Here's all the times he has refused to condemn those close to him for breaking the rules. 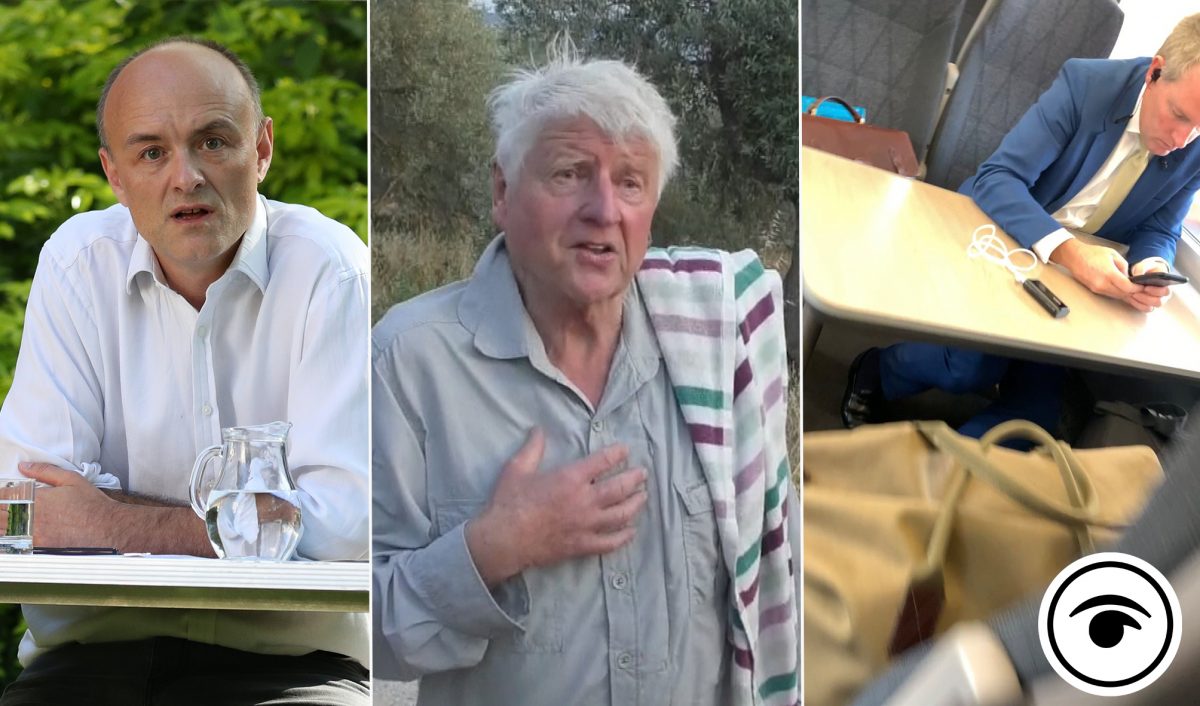 Boris Johnson blamed coronavirus rule breakers for the second wave of infections as he warned of the potential for a second lockdown.

In a live televised address the prime minister said there have been “too many breaches” allowing the “invisible enemy to slip through”.

Johnson made the comments as he reflected on a raft of new measures which aim to restrict the spread of the virus.

He said: “For months, with those disciplines of social distancing, we’ve kept that virus at bay.

“But we have to acknowledge that this is a great and freedom-loving country. While the vast majority have complied with the rules, there have been too many breaches, too many opportunities, for our invisible enemy to slip through undetected.

“The virus has started to spread again, in an exponential way.”

Here’s all the times he has refused to condemn those close to him for breaking the rules.

Earlier this week Danny Kruger, the MP for Devizes and Boris Johnson’s former political secretary, was caught by a fellow passenger on a Great Western Railway service to London Paddington not wearing a mask.

He said: “I boarded an almost empty carriage at Hungerford and quite simply forgot to put on my mask,” when asked about the incident, begging the question: who took the photo?

Johnson was quick to leap to the defence of his chief aide Dominic Cummings after he was revealed to have driven 260 miles to County Durham to isolate.

The PM said he had “acted responsibly, legally and with integrity” and that “any parent would frankly understand what he did”.

The PM refused to condemn his father for flying to Greece in apparent breach of Foreign Office guidance to avoid non-essential travel.

Stanley Johnson was widely criticised after reportedly travelling via Bulgaria – in order to avoid the ban on direct flights from the UK – to visit his Greek villa.

However during an LBC radio phone-in, the Prime Minister repeatedly refused to say whether he was “disappointed” with his father’s actions.

“I think you really ought to raise that with him. I am not going to get into details of family conversations,” he said.

“I think the overwhelming majority of the British people have understood what needs to be done and have been very prudent and that is the right thing to do.”

Fresh evidence emerged this week that Johnson himself could have played fast and loose with the rules after travelling to Perugia to baptise his newborn son.