Two weeks ago he told his constituents they "MUST" wear a mask on public transport. 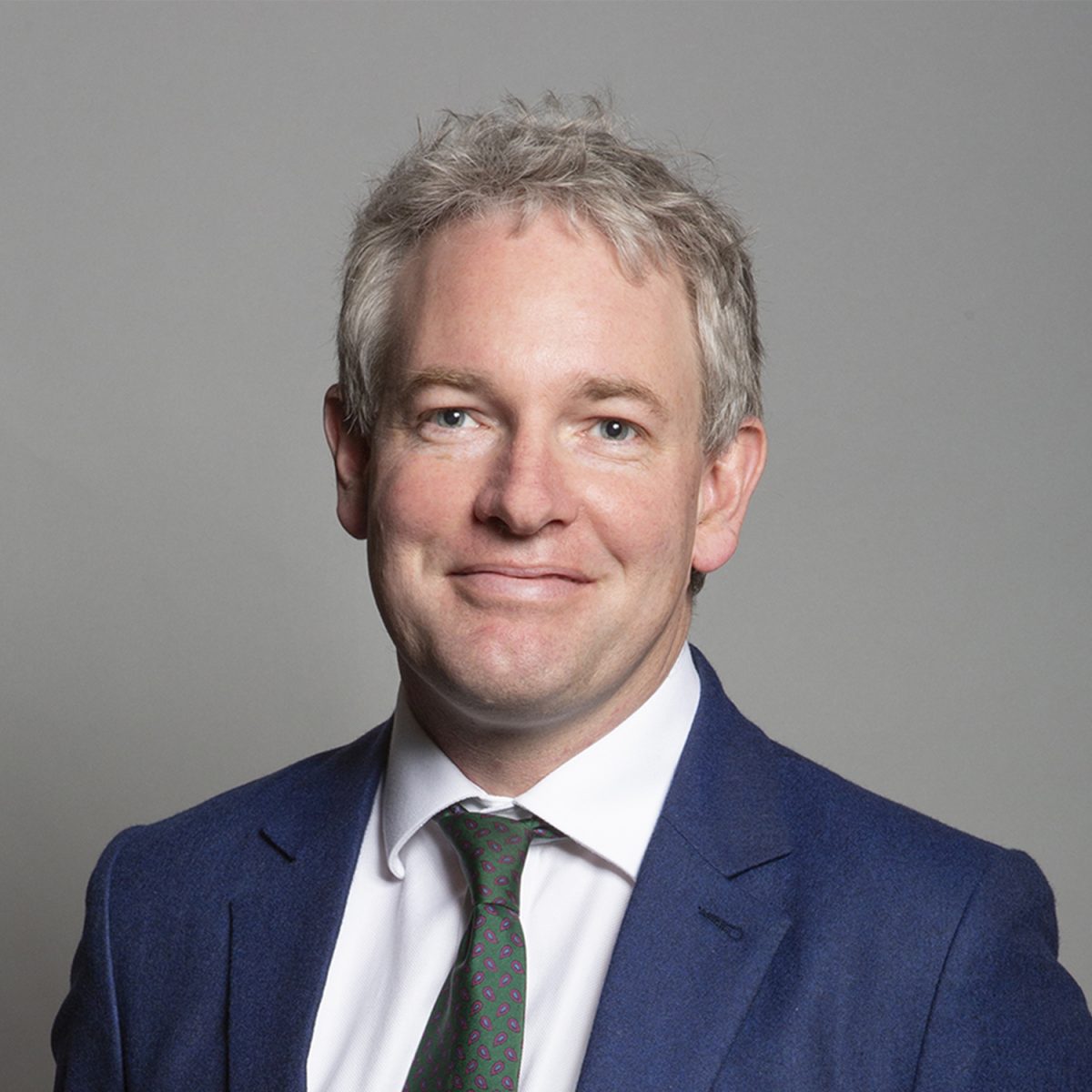 A Conservative MP who was pictured on a train to London Paddington without a mask says “he forgot” to wear one – despite urging his constituents to wear face coverings on public transport just two weeks prior.

Danny Kruger, the MP for Devizes and Boris Johnson’s former political secretary, was snapped by a fellow passenger on a Great Western Railway service from Hungerford.

Danny kruger, the tory MP for Devises not wearing a mask for the entire Hungerford to Paddington train journey yesterday. Don’t blame it on the young people Boris when your own party aren’t even following your rules ??‍♀️??‍♀️ #Lockdown2 #SecondWave pic.twitter.com/4NV8Cv5CuK

Speaking to the Telegraph, he said: “I boarded an almost empty carriage at Hungerford and quite simply forgot to put on my mask,” Mr Kruger told the Telegraph.

“When I got to Paddington I realised my mistake and covered up for the rest of my journey. If the person had reminded me rather than taking a photo and posting it on social media I would of course have put on my mask then and there. I do apologise for my mistake.”

Mr Kruger was pictured on September 18, less than two weeks after he told his constituents they “MUST” wear a mask in a Facebook post.

“As schools, colleges and offices reopen, more and more people will be thinking about heading back to public transport,” he wrote.

“From today, train operators are adding more services back into timetables. If, like me, you are already using the train, or are thinking of it, remember: you MUST wear a face covering (unless you are exempt).”