Boris Johnson has form on this. In April 2018, while he was foreign secretary, he was snapped looking dishevelled at San Francesco d’Assisi airport. 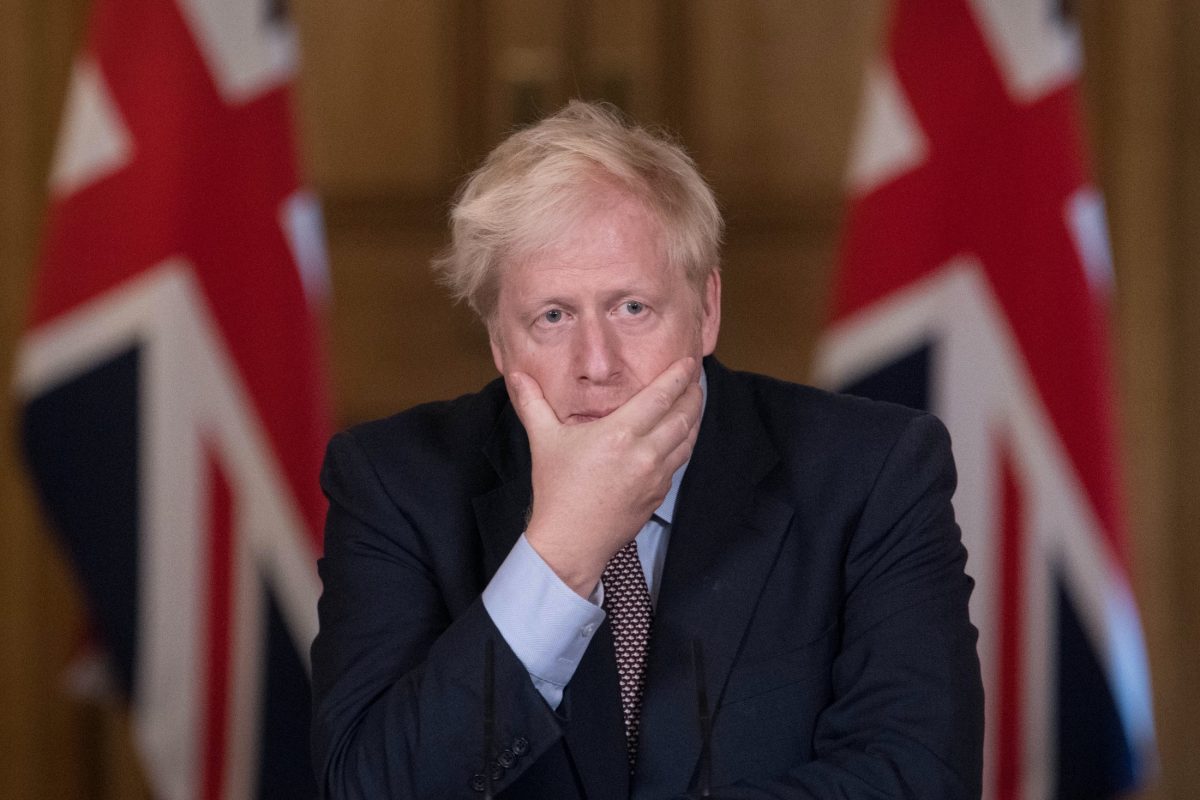 It has been claimed that Boris Johnson secretly jetted off to Italy earlier this month to baptise his son, according to an Italian newspaper.

The accusations have been labelled as “completely untrue” by Downing Street.

However, La Repubblica cited an official statement from the city’s airport which claims the prime minister was seen at Perugia airport on September 11 and left on the following Monday.

Perugia is a city in central Italy, halfway between Florence and Rome. The city is the capital of Umbria region, and lies in cluster of hills overlooking the Umbrian and central Tiber valleys and Lake Trasimeno.

Transport Secretary Grant Shapps flatly denied the story on Sky News. He was asked by Kay Burley: “Did the Prime Minister go to Perugia last weekend?”

He replied that the reports were ‘mistaken’.

Shapps said: “Not that I’m aware of, no. I saw that story in the weekend paper, I think it’s mistaken as far as I’m aware.”

The report also said the PM could have visited a home owned by Evgeny Lebedev, a Russian-British billionaire businessman nominated by the PM for a peerage last month.

But a spokesperson for No.10 said: “This story is completely untrue. The prime minister has not travelled to Italy in recent months. Anyone who publishes these claims is repeating a falsehood.”

Boris Johnson has form on this though. In April 2018, while he was foreign secretary, he was photographed looking somewhat dishevelled at San Francesco d’Assisi airport.