First Ministers from Scotland, Northern Ireland and Wales all introduced more stringent measures to combat the spread of coronavirus. 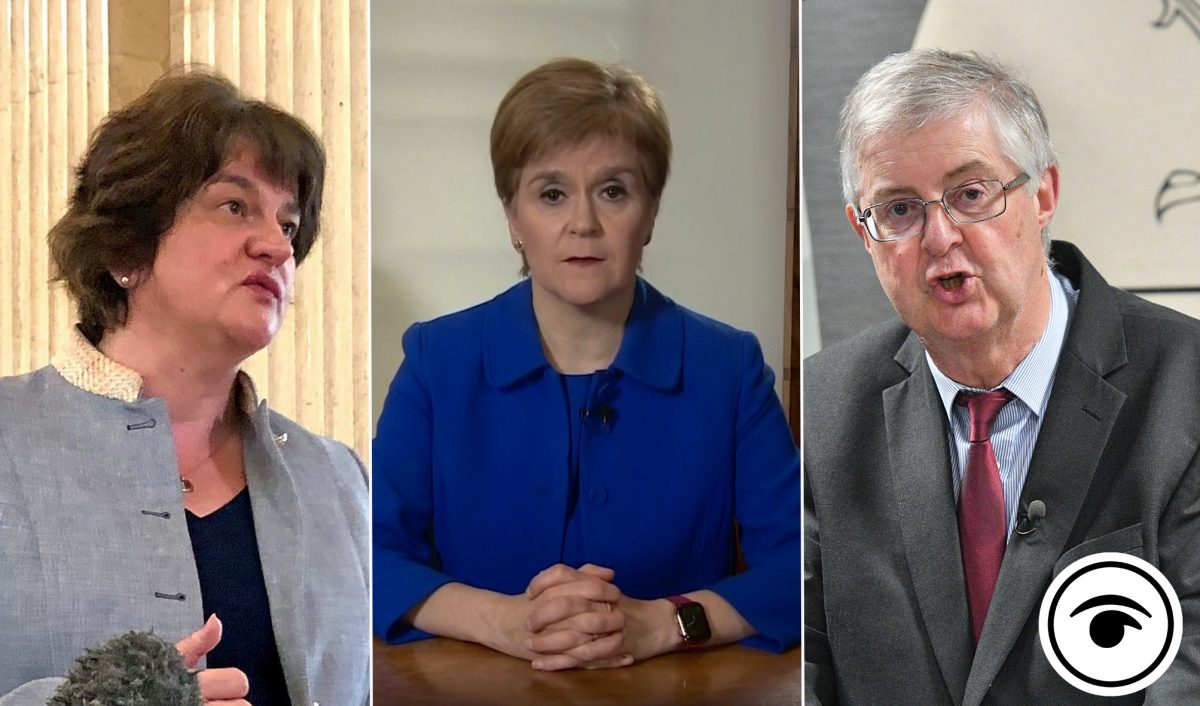 England’s soft touch towards the coronavirus has begged the question: What do its scientists know that others don’t?

Yesterday Boris Johnson unveiled a raft of new measures aimed at curtailing the increasing number of infections, including shutting bars and restaurants at 10pm and changing guidance on working from home.

But the steps have been criticised for not going far enough to avoid a second peak, with the British Medical Association (BMA) speaking out shortly after.

Chairman Dr Chaand Nagpaul said: “The Prime Minister missed an opportunity today to revise the ‘rule of six’ which, as currently interpreted, allows members of six different household to meet indoors whereas previously members of only two households could do so.

“Data suggests that transmission between households is by far the biggest driver of infection and this should therefore be rectified at the earliest possible opportunity.”

The new guidance was also at odds with the devolved nations, whih took more decisive steps.

In Scotland, Nicola Sturgeon unveiled a package of measures to try to stop coronavirus from “spiralling out of control”.

There will be a ban on people visiting others inside their homes and a “strict nationwide curfew” for pubs and restaurants, starting at 10pm on Friday.

People are also advised not to share car journeys with anyone from outside their household.

The moves echo those taken in Northern Ireland, where First Minister Arlene Foster said there can be no mixing of households indoors, with some exemptions, while no more than six people from two households can meet in a garden.

The new Covid-19 restrictions are a “wake-up call and not a second lockdown”, she said, after the virus was found to have “crept into communities” in every county in the region.

Mark Drakeford, the First Minister of Wales, called for people to minimise travel to reduce the spread of Covid-19.

He said the Welsh Government’s approach to lifting previous lockdown measures had been “at a different pace and in a different way to that across our border”, meaning Wales starts “in a very different place” to England, with many actions already in place.