The House panel looking into the assault on the Capitol have blamed Donald Trump for an ‘attempted coup’. 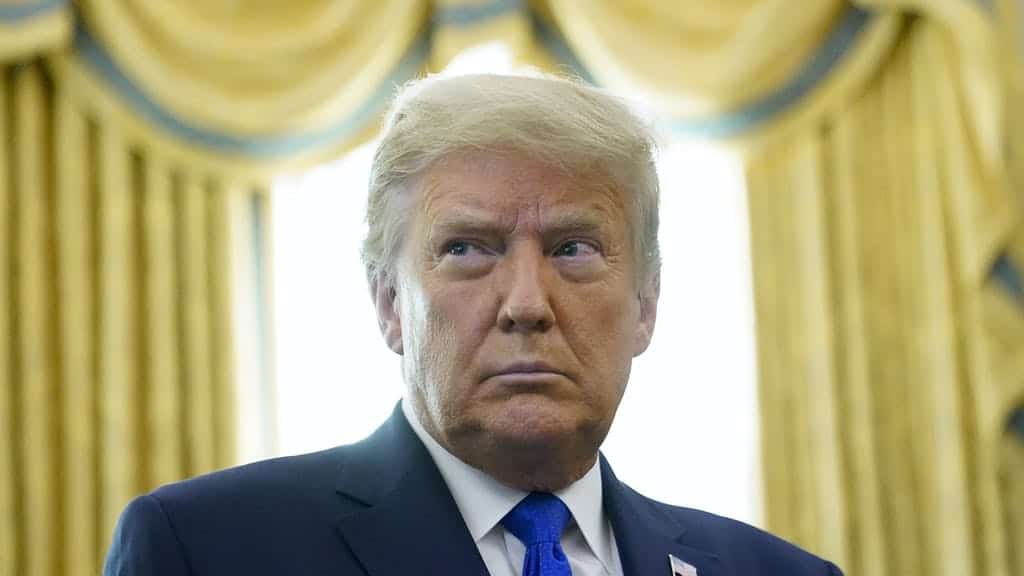 Donald Trump’s interesting choice of words came back to haunt him during a House investigation into the January 6th insurrection at the US Capitol.

The committee looking into the uprising said the assault was not spontaneous but an “attempted coup” and a direct result of the defeated president’s effort to overturn the 2020 election.

With a never-before-seen 12-minute video of the deadly violence and testimony from Mr Trump’s most inner circle, the House committee said the former president’s repeated lies about election fraud and his public effort to stop Joe Biden’s victory led to the attack and imperilled American democracy.

“Democracy remains in danger,” said congressman Bennie Thompson, chairman of the panel, during the hearing.

“January 6 was the culmination of an attempted coup, a brazen attempt, as one rioter put it shortly after January 6, to overthrow the government,” Mr Thompson said. “The violence was no accident.”

In a previously unseen video clip, the panel played a quip from former attorney general Bill Barr who testified that he told Mr Trump the claims of a rigged election were “bull****”.

In another, the former president’s daughter, Ivanka Trump, testified to the committee that she respected Mr Barr’s view that there was no election fraud.

Others showed leaders of the extremist Oath Keepers and Proud Boys preparing to storm the Capitol to stand up for Mr Trump.

A clip from a Fox News phone interview with Maria Bartiromo was also played to establish that Trump actively pushing his Big Lie to his followers.

“We had glitches where they moved thousand of votes from my account to Biden’s account—and these are glitches–so they’re not glitches they’re theft. They’re fraud, absolute fraud.”

“This election was over. And then they did dumps.They called them dumps. Big massive dumps in Michigan, and Pennsylvania, and all over.”

Big massive dumps was trending on Twitter shortly after the clip, which can be viewed below, was played.