He sent a series of tweets in support of the government's decision to send migrants on a way way ticket to Rwanda. 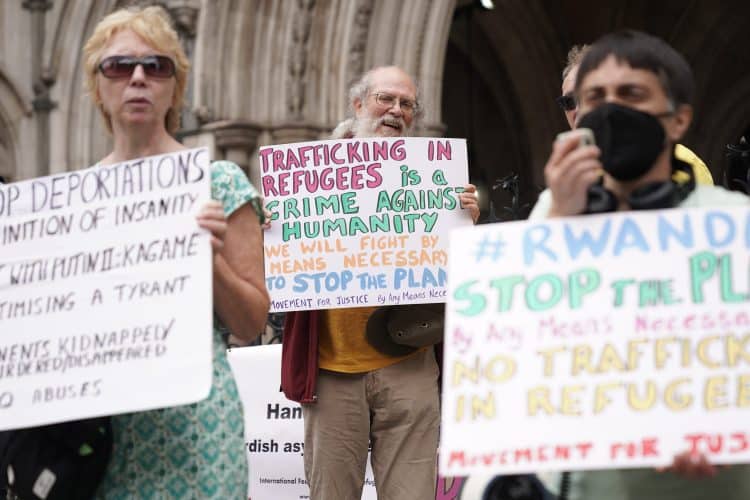 Boris Johnson accused lawyers representing migrants of “abetting the work of criminal gangs” as he defended the plan to send asylum seekers to Rwanda ahead of the expected first flight on Tuesday.

The plans have been challenged in the courts and condemned by the Church of England’s senior bishops and reportedly by the Prince of Wales, with the Prime Minister acknowledging that there had been criticism from “some slightly unexpected quarters”.

But there are plenty of Tory MPs and right-wing commentators who are supporting the plan.

One such MP is Tom Hunt, who took to Twitter to write a thread about why the government should be sending people on a one way ticket to the African country.

Here is one of the four tweets he sent.

“When have they ever had to wait at length for a GP appointment? To get a place for their kid at the school of their choice? For a council house? Never. Their hysterical reaction to the Rwanda policy goes to show how out of touch they are.”

But it was left to James O’Brien to point out the Tory MPs faux-pas: