"So the position held by Lord Geidt is a load of sh**e?", said one person, summing up what a lot of people may now think. 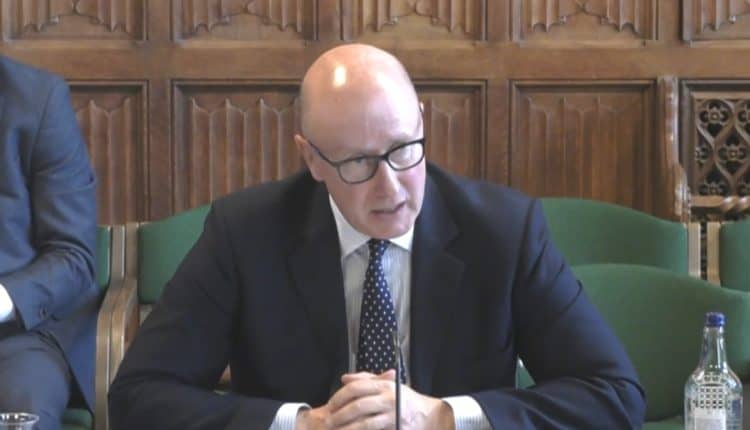 Lord Geidt accepted that it was “reasonable” to suggest the prime minister may have breached the Ministerial Code as a result of having been issued with a fixed penalty notice by the Metropolitan Police.

“If I am to take the view of, say, the ordinary man or woman in the language as it were on the face of the code then I think … it’s reasonable to say that perhaps a fixed penalty notice and the PM paying for it may have constituted not meeting the overarching duty of the Ministerial Code of complying with the law,” he said.

However, he indicated he would not be launching an investigation into Johnson even though he has now received greater powers to initiate is his own inquiries.

He said that was an “asset of the prime minister as a minister of the Crown” rather than a “free-orbiting adviser” and still required Johnson’s final consent before starting an investigation.

“The new terms of reference show there is still some small limitation on the capacity of the independent adviser to be truly independent,” he said.

He also didn’t really answer if he was going to resign or not?

So the outcome of it all appears to be he had no power to do anything, which left a lot of people to wonder what the point of his role is:

Maybe this sums it up the best?