Boris Johnson had suggested a public fundraising drive to pay for the bell to ring to mark Brexit. 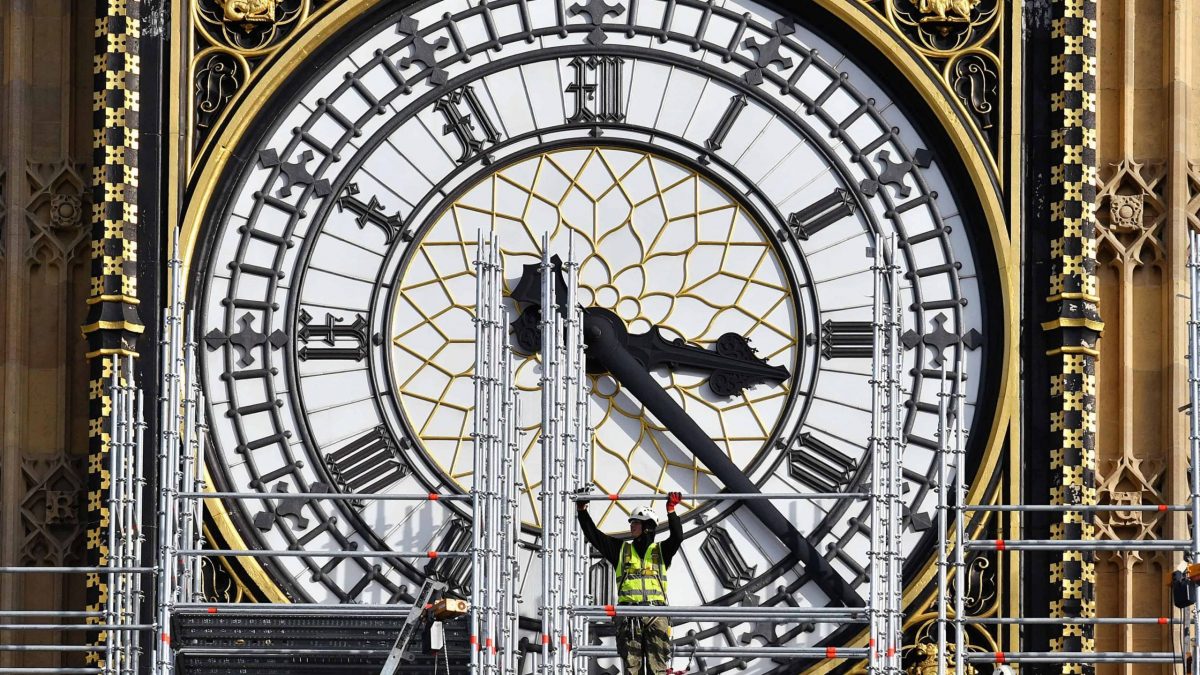 Boris Johnson appears to have admitted defeat in his battle for Big Ben to bong for Brexit.

Downing Street said the Prime Minister was focusing on official plans to mark 11pm on January 31 as Government sources hit out at “intransigence” from the Commons authorities over the use of Parliament’s famous bell.

Tens of thousands of pounds have been pledged to meet the up to £500,000 cost of bringing the bell back into service to mark the end of the UK’s membership of the European Union.

The Prime Minister had previously said he was “working up a plan so people can bung a bob for a Big Ben bong” as the bell is currently silenced while renovations are carried out.

But the Prime Minister’s official spokesman said: “The House of Commons authorities have set out that there may be potential difficulties in accepting money from public donations.

“I think the PM’s focus is on the events which he and the Government are planning to mark January 31. It’s a significant moment in our history and we want to ensure that’s properly recorded.”

The House of Commons Commission said it would be an “unprecedented approach” to fund the cost through public donations and “any novel form of funding would need to be consistent with principles of propriety and proper oversight of public expenditure”.

Asked whether people should contribute to the appeal, the Prime Minister’s spokesman said: “I’m just reflecting that the Parliamentary authorities have set out some potential problems.

“Our focus is on the events that the Government are currently working on.”

Commons Speaker Sir Lindsay Hoyle baulked at the idea of paying the cost of bringing the bell back into use, saying “you are talking about £50,000 a bong”.

But Brexiteer MP Mark Francois said the Prime Minister would be mad to back down now.

An appeal by the Stand Up 4 Brexit campaign had raised more than £80,000 by Thursday afternoon, while other smaller fundraising drives were also listed on the GoFundMe website.

Mr Francois said: “We launched this campaign at 7pm last night and by 12.30pm today we have raised just over £80,000, with donations, averaging £16 literally flooding in.

“As the Prime Minister effectively initiated this campaign live on TV two days ago, and as we are clearly going to hit the target, he would be mad to back away from it.”