"As long as it's your wish to stay with us, the European Union will always be your home" 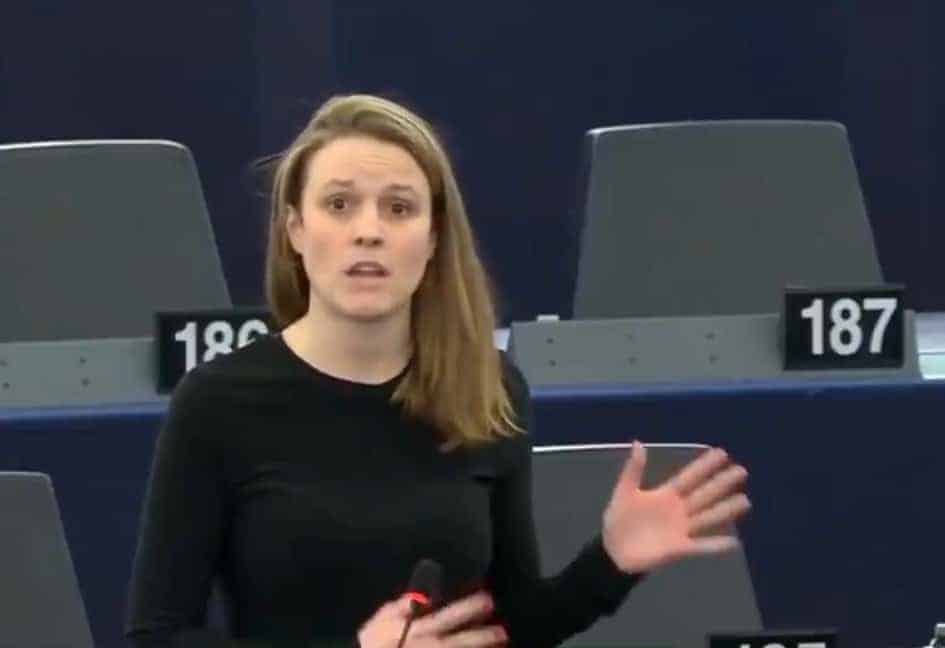 European MEPs sent heartwarming departing messages to the UK as British representatives participated for the last time in the EU’s elected chamber before Brexit.

Politicians from across the continent used the final plenary session in Strasbourg to give a series of emotional messages, ranging from the triumphant to the mournful.

German Green MEP Terry Reintke told her colleagues: “This is probably going to be the most difficult speech that I’m going to give as a member of this parliament,” saying there was “absolutely no way for me to talk about this positively in any way”.

But she added: “This goes out to all the people in the UK who are heartbroken right now. And I know that even with this movement that is unique in European history, it has not been possible to put this decision back to the people but these demonstrations and all the signs and the tweets and all your votes they were not in vain.

“You built something absolutely beautiful over the past years, and this is the largest pro-European citizens movement that we have seen, and we will build on that and trust me.

“One day I will see British MEPs being reelected to this chamber.”

To all people in the UK who are heartbroken right now: The pro-European movement you have created in the past years is absolutely beautiful.

We will build on that. And trust me:

One day, I will see British MEPs being elected into this chamber again.#brexit #citizensrights pic.twitter.com/84EaiaxKDX

“The European Union is your house”

Spanish MEP Esteban González Pons followed on a similar theme, with a message to British citizens at home and living in the EU.

“Most of all, we are friends, we are relatives, there is something that we cannot and will not forget. That is why I want to tell you, no matter what happens after 31 January, you will always belong to Europe.

“And as long as it’s your wish to stay with us, the European Union will always be your home. So from the bottom of my heart, I won’t say goodbye. I won’t say see you soon. I only say stay with us.

“The European Union is your house.”