The comments have been revealed in a new book, out May, about the 2020 US election. 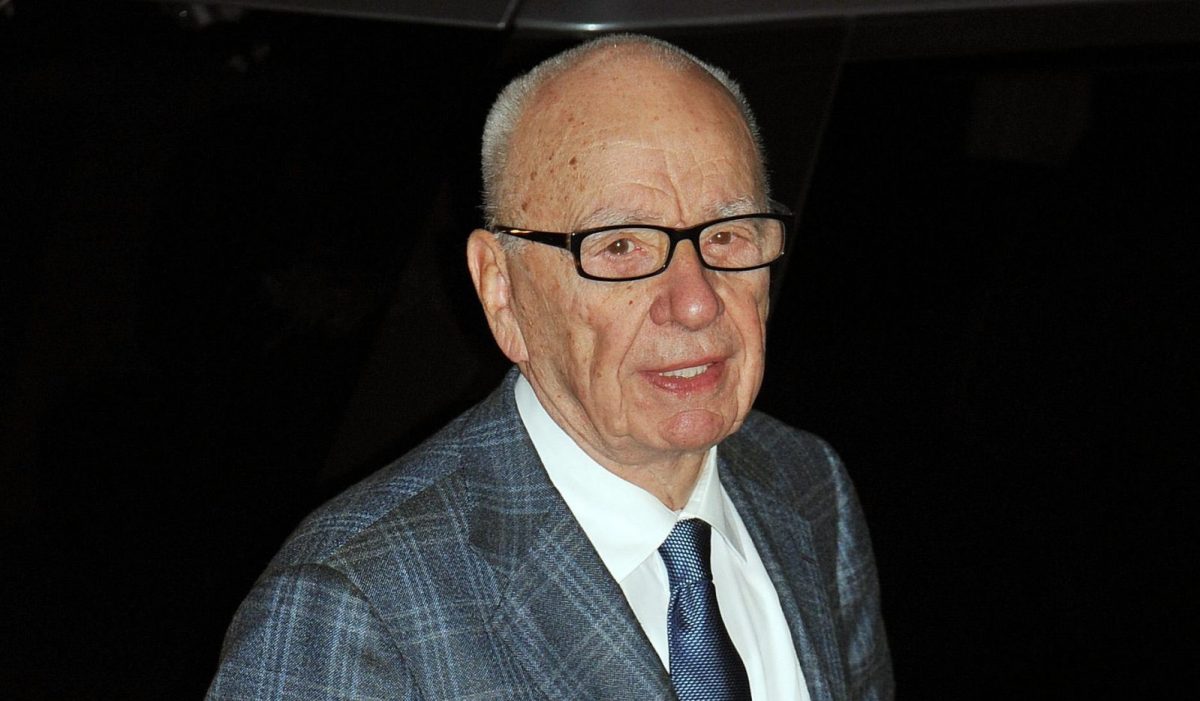 Joe Biden agrees with The London Economic’s assessment of Rupert Murdoch as the “most dangerous man in the world”, according to a new book.

The Fox News owner was also dubbed ‘one of the most destructive forces in the US’ by the president, it has been reported in This Will Not Pass: Trump, Biden and the Battle for America’s Future by Jonathan Martin and Alex Burns, two New York Times reporters.

Last month, Politico reported passages in which Jill Biden, now the first lady, is critical of her husband’s decision to pick Kamala Harris as his running mate.

Reporting Biden’s remark about Murdoch, CNN said the president had never spoken in public about the 91-year-old media baron and Fox News owner.

The president did tell a town hall audience he sometimes “turn[s] on Fox to find out how popular I am”. He also apologised to a Fox News White House reporter, Peter Doocy, for calling him a “stupid son of a bitch”.

According to Burns and Martin, Biden “assessed” Murdoch to be “one of the most destructive forces in the United States”.