"Short of posting a photo with a halo around his head it's hard to see what more the BBC could have done to made Cummings look good." 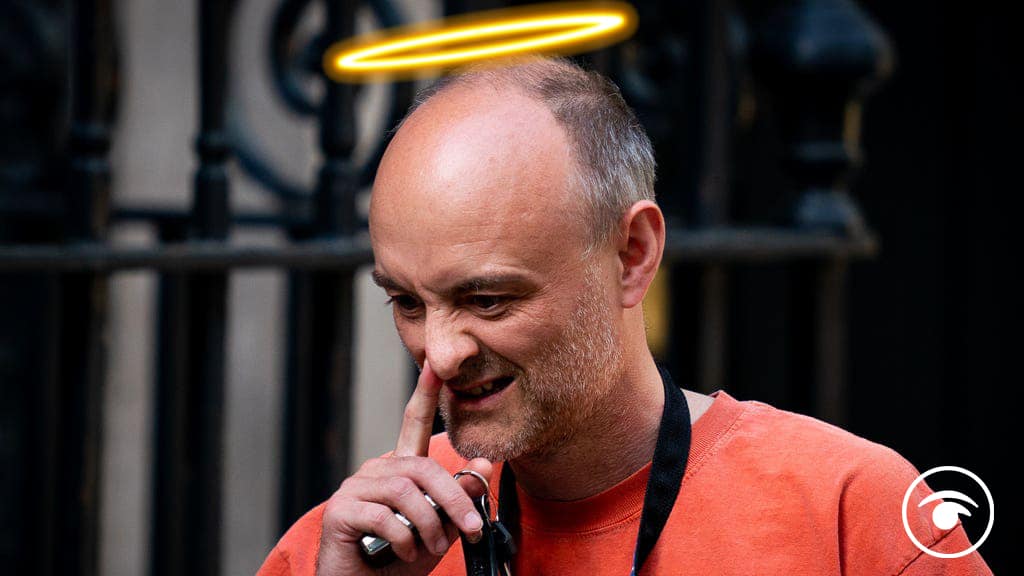 Jo Maugham has hit out at the BBC for its coverage of a High Court case involving Boris Johnson’s former senior advisor Dominic Cummings.

A judge will consider whether a Government decision to award a market research contract to a company whose bosses were friends of Cummings was unlawful after hearing evidence this week.

Campaigners took legal action against the Cabinet Office over the decision to pay more than £500,000 of taxpayers’ money to research firm Public First, following the start of the coronavirus crisis in March 2020, and questioned the involvement of the political Svengali.

Lawyers representing the Good Law Project say Mr Cummings, then Boris Johnson’s chief adviser, wanted focus group and communications support services work to be given to a company whose bosses were his friends.

The Good Law Project told Mrs Justice O’Farrell that a “fair-minded” and “informed” observer would conclude there was a “real possibility of bias”, and argued the decision was unlawful.

It comes amid several accusations of cronyism during the pandemic, where contracts have been handed out via VIP lanes to people known to ministers and people within the government.

But lawyers representing the Cabinet Office told the judge yesterday that Mr Cummings made a recommendation, not a decision, and the Good Law Project’s claim should be dismissed.

They said that during a national emergency Mr Cummings “recommended a firm he knew could get the job done”.

Mr Cummings said he “obviously” did not ask for Public First to be brought in because they were friends, adding he would “never do such a thing”.

The BBC’s coverage of the case seemed to have been weighted in favour of the former government aid, with Jo Maugham, a director at The Good Law Project, tweeting:

“Short of posting a photo with a halo around his head it’s hard to see what more the BBC could have done to made Cummings look good.”

Read the piece for yourself below:

Amongst the most extraordinary piece of reporting I’ve ever seen. Short of posting a photo with a halo around his head it’s hard to see what more the BBC could have done to made Cummings look good. https://t.co/8Pul28wGU5