The number of British citizens sitting the naturalisation test was up by a total of 14,600 applications. 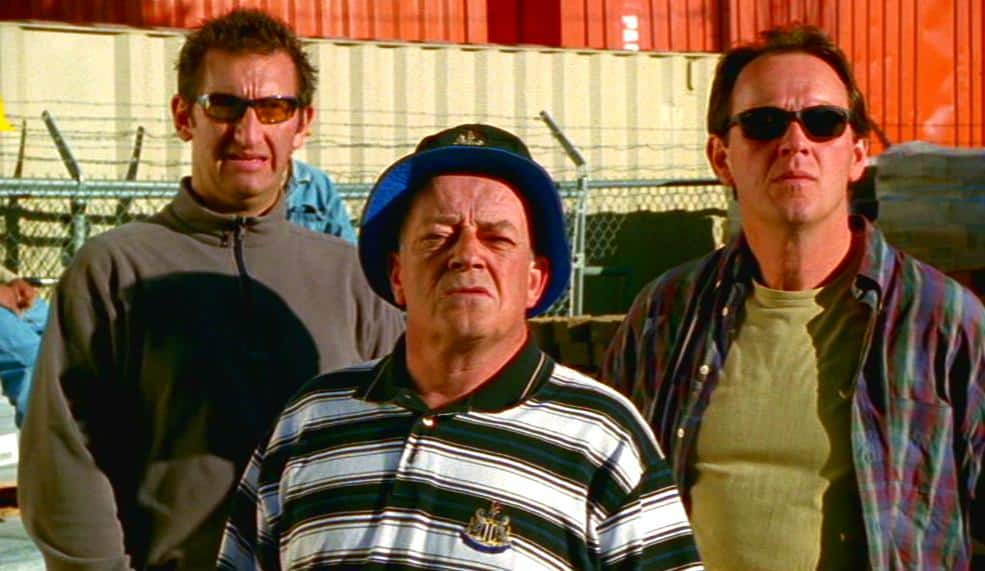 The number of Britons who obtained German citizenship last year was up by approximately 2,300 per cent compared with the year before the Brexit referendum, according to the latest figures.

Data released by the federal statistical office shows the total number of citizenship applications granted in 2019 increased by 15 per cent year on year to 128,900.

Almost half of this increase can be attributed to a steep rise in the number of British citizens sitting the naturalisation test – up by a total of 14,600 applications, which is more than the previous two years combined.

In 2015, before the Brexit referendum, just 600 Britons were naturalised, the Office said.

In December it was revealed that almost a million Irish passports were issued over the course of 2019.

The new record represents a 7 per cent increase on the previous year, the Government said.

The number of first time applicants from the UK peaked around Brexit deadlines of March and October.

It comes as Home Secretary Priti Patel unveiled blue passports which she said would be “once again entwined with our national identity“.

Championed by Brexiteers, the new-look documents will replace the burgundy passports which were rolled out in 1988.

The contract to produce the passports was controversially awarded to French firm Thales, but the documents will continue to be personalised with the holder’s details in the UK.