The Democrat congresswoman she had "finally got a hold of some Irn-Bru" after a long search at COP26. 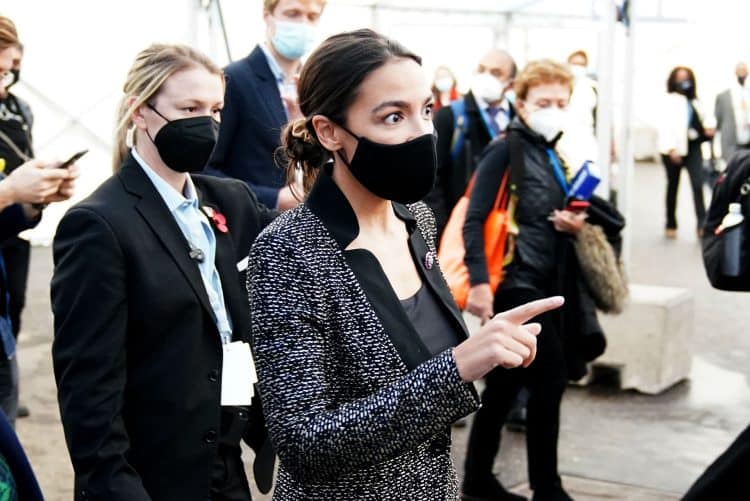 US congresswoman Alexandria Ocasio-Cortez has managed to get her hands on Scotland’s other national drink.

The Democrat arrived at the Cop26 UN climate summit in Glasgow on Tuesday as part of a US congressional delegation.

Posting on Instagram earlier, she said she wanted to try Irn-Bru while in Scotland.

She later tweeted: “I finally got a hold of some Irn-Bru.”

Early on Wednesday, in response to a question on whether she has sampled the bright orange, fizzy drink, she posted: “I am trying to get my hands on some!

“So far it’s been non-stop work with no real independent time so I am hoping for a window to find some.

“The schedule has us leave early and get back late.

“Where do I find it?? Do y’all have bodegas here?”

Responding to another question, she repeated her wish to try Irn-Bru and said she also wants to “touch Harris tweed and see a castle”.

She said the delegation’s schedule is “jammed” but she hopes to have a “few hours in the next few days for us to actually see this beautiful place”.

On Tuesday, the congresswoman spoke at a press conference at the climate summit and also attended an event on gender and the climate crisis at which the Speaker of the House of Representatives, Nancy Pelosi, made a speech.

A spokesman for Irn-Bru said: “It’s phenomenal that Scotland’s ginger nectar has made such a splash with delegates from across the globe.

“We’d love to help AOC try an ice cold can of Bru while she’s in Glasgow.”