Police said the family were targeted “simply because of their nationality". 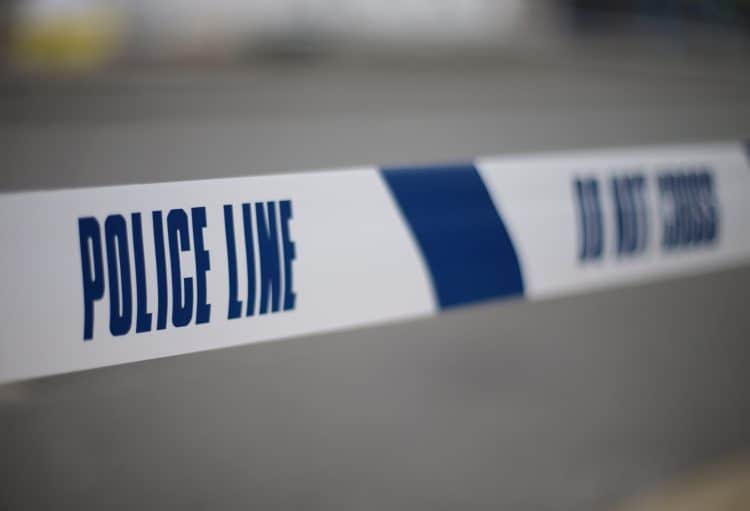 A Romanian family living in Northern Ireland had stones thrown through their windows and their front door damaged by a mob of teenagers in a series of “hate” attacks.

Florentina Dimache, who came to Portadown to work with her husband and two children, said her daughter is now begging them to return to Romania.

Last weekend, the family had stones and pumpkins thrown at their home by a youths group in the town in County Armagh.

Around 20 teenagers were banging on the door. “I slept on the floor because I could not lock the door,” Dimache told BBC News.

She added: “I need to protect my kids upstairs – if something goes wrong, I am the first one in here until they go upstairs.

“It’s very hard because we came here just to work and for my daughter.

“She loves to be here but now I find her very sad and she says: ‘Mum, can we go back to Romania because I don’t feel I want to stay here any more?’”

Targeted ‘simply because of their nationality’, police say

Police said the family were targeted “simply because of their nationality,” and that they had not done anything to cause any kind of problems.

Officers suggested there are several families suffering from hate crimes in the area.

A police spokesperson said: “These youths have taken it upon themselves to target residents of the community in an attack on their home.

“Some of these youths involved may be on the periphery of the incident but there is a small element of the others intent on making life unbearable for families in Portadown who come here to work and seek a better life.

“No-one has the right to decree where someone should live based on their race or religion – this is hate crime.”

Earlier this year, an Italian couple and their Romanian neighbours who live in York received letters telling them to “go back to where they came from”.

Nicoletta Peddis, 35, a finance executive and Cristian Vinci, 40, a chef, said the letters were both put in the Romanians’ letterbox.

Peddis told The London Economic: “They were quite shaken, they have a small child as well.

“Before we opened the letter we knew what it would be, they showed us what they have received. It was still very upsetting.

“It made me really sad and really angry, I had mood swings the whole day yesterday. I was sad and angry that someone would think it’s okay if to post something like that.”

She said they are now considering leaving the UK next year.