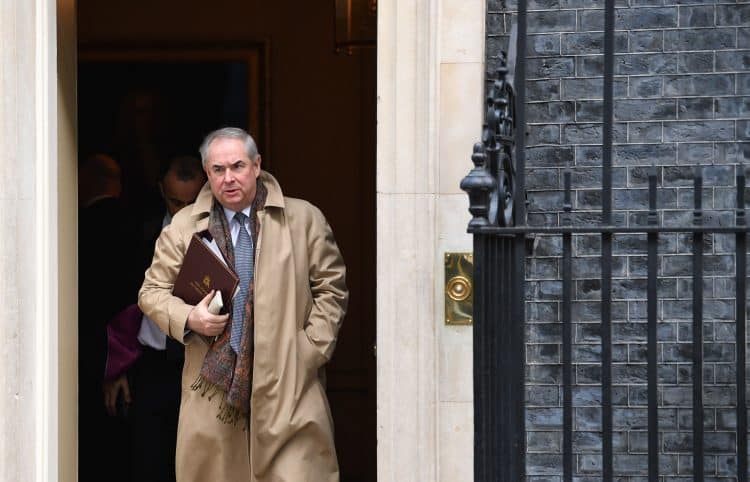 Geoffrey Cox has been referred to the Commons anti-sleaze watchdog after using his parliamentary office to defend the British Virgin Islands in a corruption case brought by the UK government.

The former attorney general has been paid more than £1 million in the past year for legal work on behalf of clients including the Caribbean tax haven, in a legal inquiry instigated by the Foreign Office.

Cox – the highest-earning MP – spent April, May and June in the Caribbean this year defending British Virgin Islands ministers, using pandemic-era exemptions to vote in the Commons by proxy.

On 14 September, the day of the hearing, MPs were debating government plans to introduce a new levy to fund health and social care. Cox did not contribute – and has only spoken once in the Commons since being sacked from Boris Johnson’s frontbench in February 2020.

There were six votes on the issue over the course of the day, all of which Cox took part in in person, according to The Times.

About two hours into the British Virgin Islands hearing he left his desk for 20 minutes, telling the chairman: “Forgive my absence during some of the morning, I’m afraid the bell went off.”

This seems to be a reference to the division bell, which indicates when votes in the Commons take place.