“These revelations raise extremely serious questions about the Chancellor’s priorities in the middle of a pandemic." 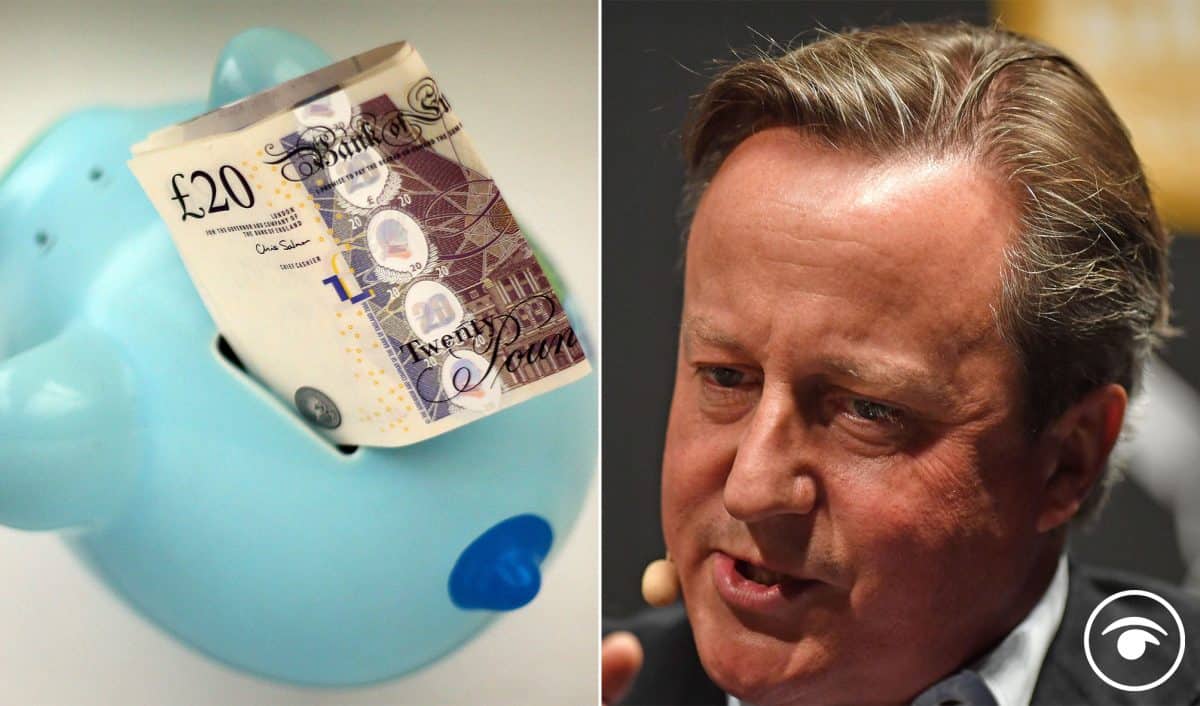 Labour wants an investigation into whether former prime minister David Cameron lobbied for a specialist bank that has since gone bust to handle extra Government-backed Covid loans.

Greensill Capital, a group that lends money to businesses so they can pay their suppliers and counted Mr Cameron among its advisers, filed for administration last week.

According to the Financial Times, Mr Cameron, before it collapsed, personally intervened to try to increase Greensill’s access to Government-backed Covid-19 emergency loan schemes.

The newspaper reported that Greensill wanted to have its cap lifted so it could lend up to £200 million as part of the Coronavirus Large Business Interruption Loan Scheme (CLBILS), increasing its limit of £50 million at the time.

Reports that David Cameron met with the Chancellor and Treasury officials to lobby for Greensill to gain access to Covid-19 loan schemes raise extremely serious questions.

The Government must leave no stone unturned with a full and thorough investigation.https://t.co/EIjY4MqBHb