Angela Rayner delivers the performance of a lifetime as she asks Raab ‘what are you still doing here?’

The deputy PM has faced allegations of bullying in previous Cabinet roles, including throwing tomatoes across the room in a fit of anger. 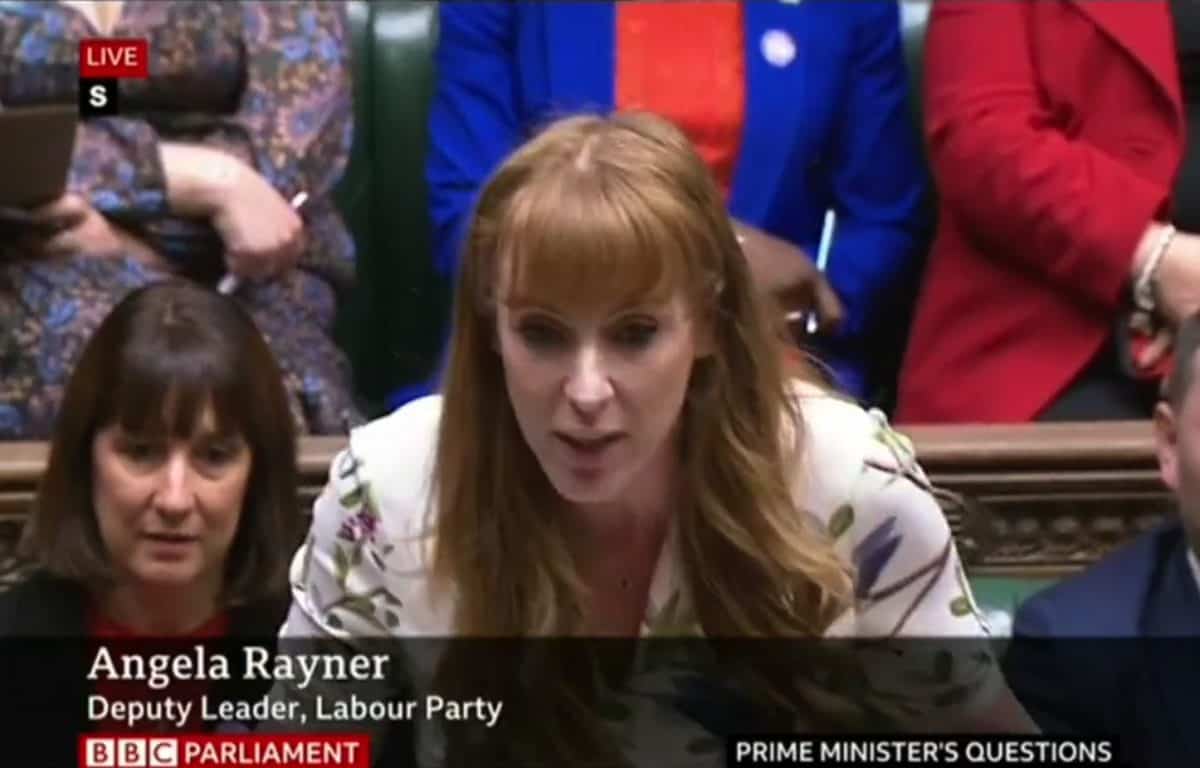 Angela Rayner delivered one of her most stinging PMQs to date as she stepped in for Sir Keir Starmer at the Despatch box.

The deputy Labour leader confronted Dominic Raab after the PM’s number two requested an investigation into himself over bullying allegations.

Raab has been facing a series of accusations he bullied officials and deployed rude and demeaning behaviour in previous Cabinet roles.

The Mirror has reported Raab acquired the nickname “The Incinerator” because he “burns through” staff.

Addressing the issue in PMQs, Rayner questioned whether the prime minister was “too weak to get a grip” after previous bullying claims led to other cabinets being ousted after just a month in the role.