"I look forward to addressing these complaints, and continuing to serve as Deputy Prime Minister, Justice Secretary, and Lord Chancellor." 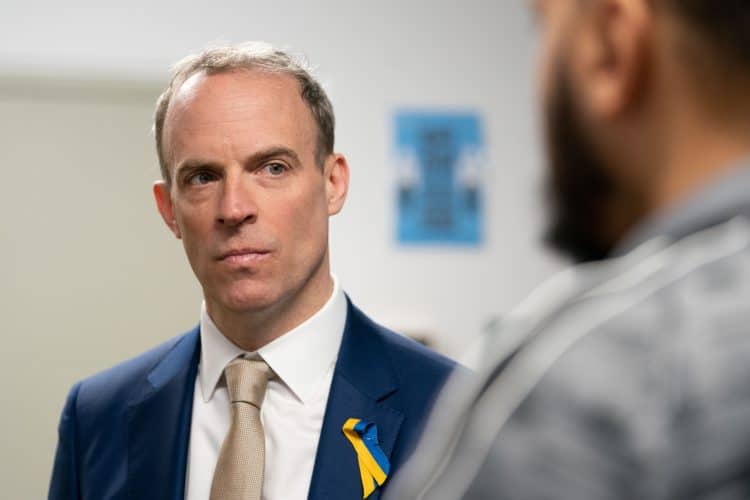 Dominic Raab has written to the prime minister requesting an investigation into allegations of bullying during his time as foreign secretary and justice secretary.

The deputy PM wrote to Rishi Sunak asking for an independent investigation into the complaints, including that he created a “culture of fear” in the departments he ran.

The Mirror has reported Raab acquired the nickname “The Incinerator” because he “burns through” staff.

Taking to Twitter, he tweeted: “I look forward to addressing these complaints, and continuing to serve as Deputy Prime Minister, Justice Secretary, and Lord Chancellor.”

Raab will face Sir Keir Starmer and MPs at midday today as he is taking Prime Minister’s Questions on behalf of Mr Sunak, who is in Bali for the G20 summit.