She told EU leaders that they cannot pretend an extension would not be offered to the UK if it was requested. 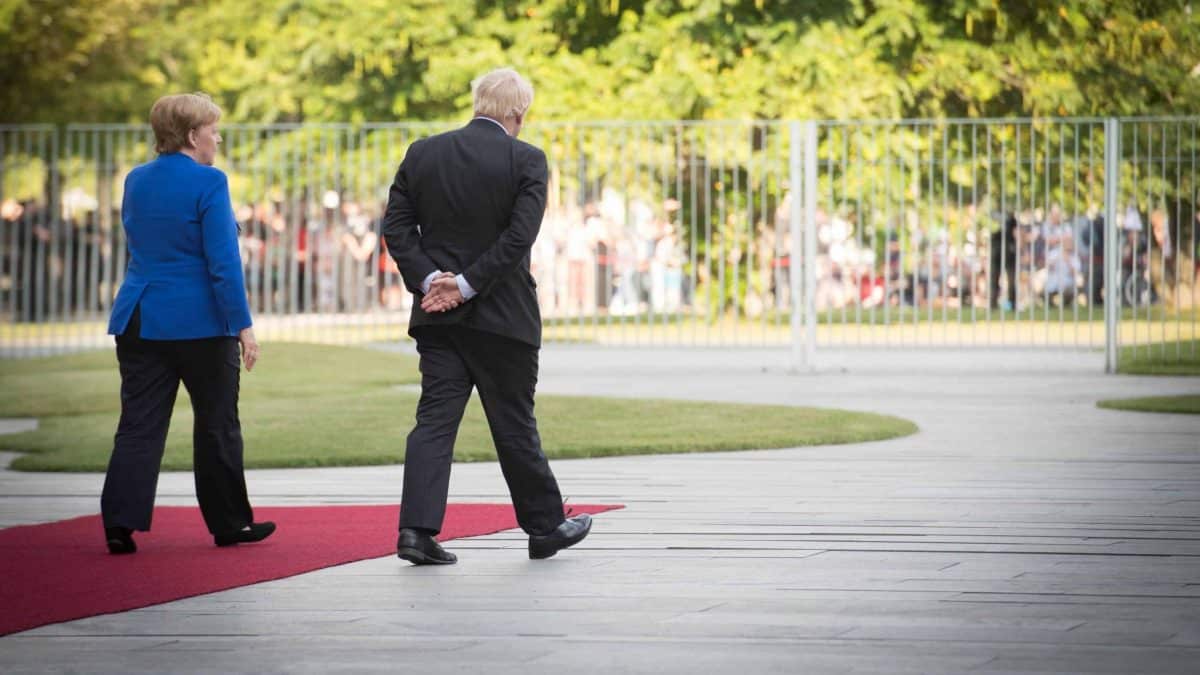 Addressing EU leaders at the summit she told them they could not pretend an extension would not be offered to the UK if it was requested, according to a source familiar with the discussions.

Her remarks contrast with the public statement of Jean-Claude Juncker, the European commission president, who said he was “ruling out” an extension.

They do, however, chime with Donald Tusk comments.

The President of the European Council said:

“I have no idea what will be the result of this debate in the House of Commons on Saturday. It is not for me to comment on political developments in the UK.

“But if there is a request for an extension, I will contact member states to see how to react,” seemingly leaving the door open to a further extension.

I hope that our British friends decide to return one day

European leaders also expressed sadness in regards to the UK’s exit, saying the door is open for Britain to return to the European Union.

Speaking in a joint press conference, Mr Tusk said: “On a more personal note, what I feel today, frankly speaking, is sadness, because in my heart I will always be a remainer, and I hope that our British friends decide to return one day, our door will always be open.”

“I have mixed feelings today, I regret the UK is leaving but respect the decision to do so, like an old friend going on a journey without us, and we really hope it works out for them, but I think there will always be a place at the table for them if they ever choose to come back,” he said.

Flexible and open to solutions

Mr Tusk added that the EU was from the very beginning, flexible and open to solutions.

“Our compromise here without our goodwill and constructive approach any kind of deal would not have been possible at all,” he added.

“We support a deal and this was a clear decision of 27 member states and we are prepared for ratification, now the ball is in the court of the UK.”

Mr Juncker added he would like to tell the 48 per cent of UK people who voted to remain in the EU that “they were right”.