The Dutch Brexit party on the Netherlands coast started as a joke that went viral on Facebook. 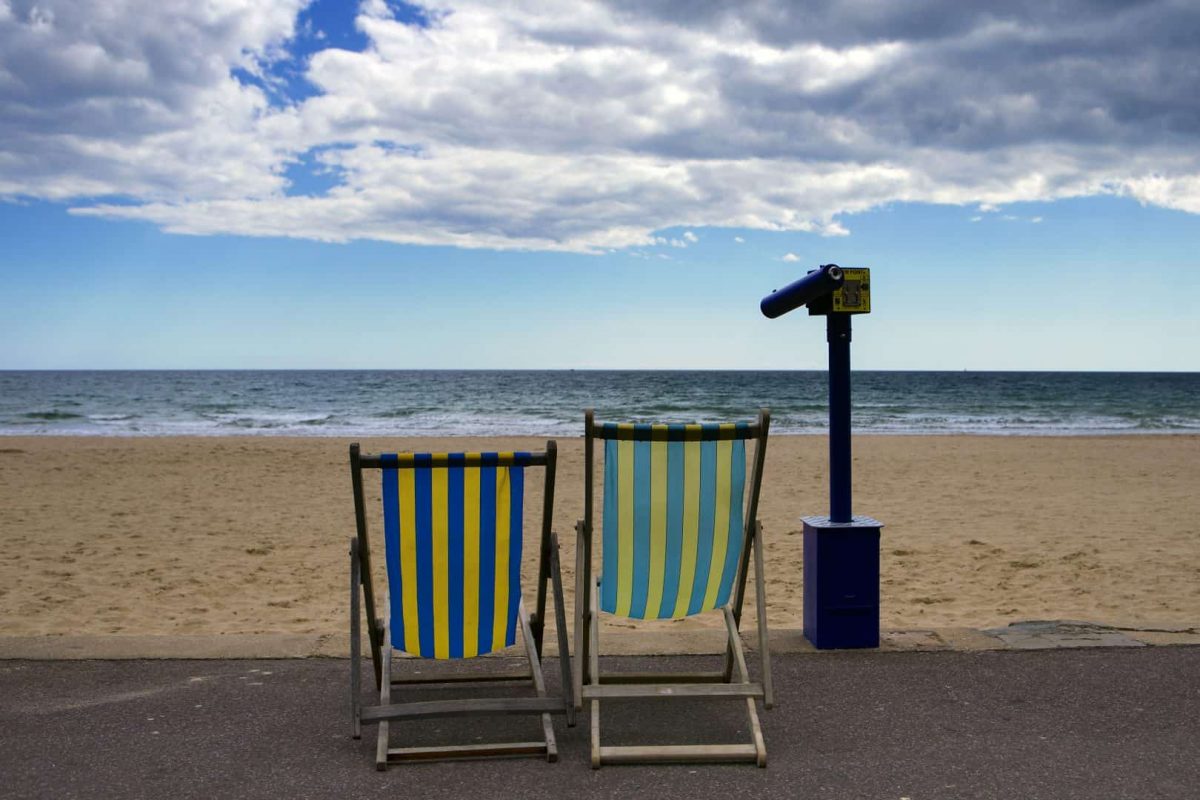 We reported on a Facebook joke that became an actual thing when thousands of people in the Netherlands signed up to a beach party to mark Britain’s departure from the European Union.

Today the organisers of the Dutch beach party to bid farewell to the UK as it leaves the European Union say the festivities will go ahead on the scheduled date – whether Britain leaves or not. (No mention of whether they would dig Boris Johnson a ditch if they didn’t.)

The party started as a joke that went viral on Facebook about gathering on the beach to wave goodbye to the Brits on October 31.

Now thousands of people are expected to attend what has morphed into a festival on the North Sea beach at the small town of Wijk aan Zee, near Amsterdam.

Ferries from the region depart daily for Newcastle on overnight voyages which are often enjoyed by revellers headed for Amsterdam.

Spokeswoman Annemarie Smit said organisers have permission from the local municipality and “the party is going ahead whether Britain leaves or not”.

Partygoers will wave the UK goodbye

At 2pm on October 31, partygoers will wave across the North Sea.

Tickets cost 19.73 euros (about £17) — reflecting the year Britain joined the forerunner of the European Union.

More than 9,700 people have already said they will attend, while 63,000 others are interested.

Ron Toekook, who created the Facebook group, told Dutch news agency ANP:  “It will be a nice goodbye to a good friend who is going on an exciting adventure, but is perhaps not too bright.”

The party will involve “sitting in a deck chair with Dutch chips, French wine and German beer, watching Britain as it closes itself off.”

He added a band could play “We’ll Meet Again.”