There was a 23 point swing in this week's net approval ratings for the Labour leader and Boris Johnson. 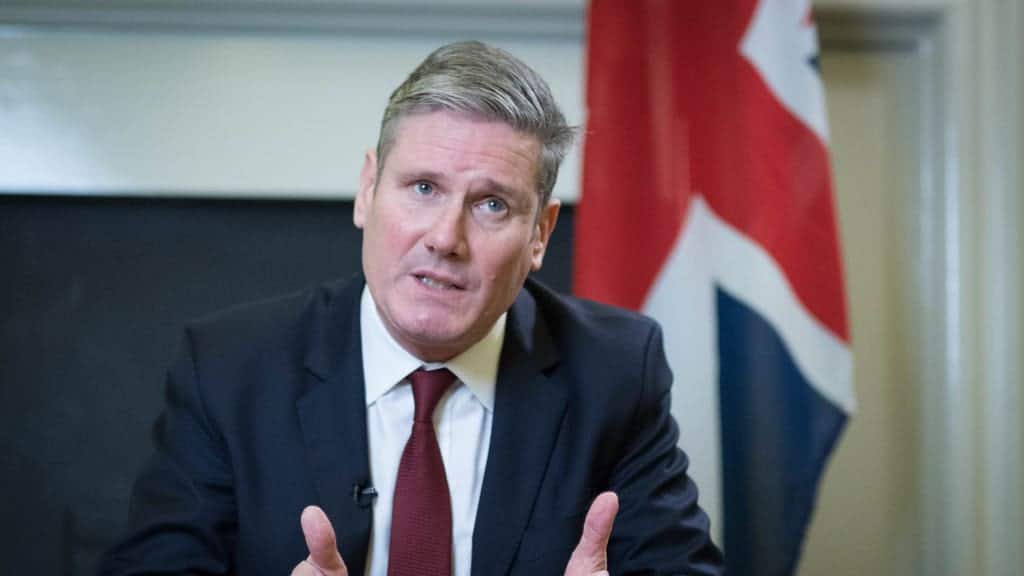 Sir Keir Starmer’s net rating has plummeted since he gave a major speech outlining his big vision for the Labour Party.

Polling by Deltapoll shows approval for the Labour leader has sunk by 14 points over the last week, whereas Boris Johnson was handed his first net-positive result since July 2020.

The numbers come on the back of lukewarm reaction to a speech in which he unveiled ideas for a new British recovery bond and called for a “new chapter” in the country’s history.

Caroline Lucas tweeted that “if that’s extent of Starmer’s vision, we’re in more trouble than I thought” after he unveiled the plans, while Grace Blakeley said he pales in comparison to the post-war social democrats to whom he was comparing himself to.

He pissed it up the wall for nothing. https://t.co/GJzrlihn0L

Starmer also came in for criticism after he refused to call for Matt Hancock’s resignation, despite the health secretary breaking the law and being embroiled in a Covid contracts scandal.

A crowdfunding campaign was launched shortly after to help ‘buy Sir Keir a spine’, with the page author noting:

In these difficult times it is more important than ever to stand up to the Tories and hold them to account. Poor Keir is leader of the opposition and seems unable to do so. We all take our spines for granted – spare a thought for those who seem to be without – and give whatever you can spare for this worthy cause.