Campaigning for the London mayoral election has got underway, with Dr Peter Gammons in the running for UKIP. 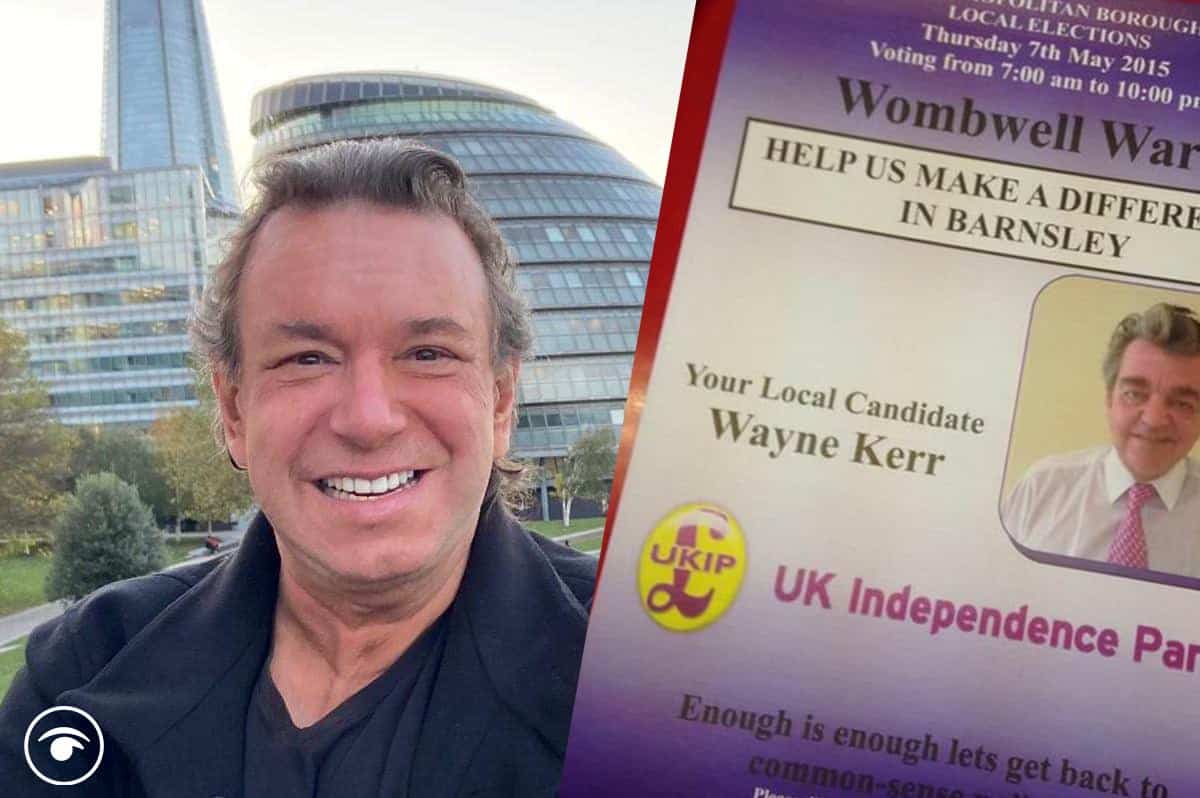 Following Britain’s split from the European Union it seems strange that a party campaigning for its independence is still at large.

In 2015, the year David Cameron promised a referendum to fend off influence from the far right, UKIP fielded 614 candidates in the general election, winning an enormous 3.8 million votes under the leadership of Nigel Farage.

But by 2019 that number had dropped to just 44 candidates with the party garnering just 23,000 votes as a challenger party spearheaded by their former leader carved away at their support.

The Brexit Party won 642,303 votes in 2019, and while they were unable to pick up any seats in parliament it was expected to be the final nail in the coffin for UKIP.

Yet undeterred, they have carried on campaigning, with a ‘Kipper on the ballet sheet in the upcoming London mayoral election.

In typical UKIP style his name could not be more aptly suited.

We take a look at the party’s long history of fielding candidates with absurd and, often very befitting, names:

At the end of last year, UKIP named its candidate to challenge Sadiq Khan for the London mayoralty – a Dr Peter Gammons.

Dr Gammons is, apparently, an “inspirational and motivational speaker” who purports to be an adviser and friend to “presidents, prime ministers, royalty, celebrities, and world leaders”.

In what must surely be trolling from UKIP’s social media team, the candidate will be tweeting from the handle @Gammons4London.

The former UKIP leader was made famous after The Sun ran the headline “Don’t Call Me Dick Braine, Says Dick Braine”.

The New European said his resignation put to rest the ministry of silly names, although that has been somewhat restored by the doctor in the house.

And finally, who could forget the UKIP candidate for the Wombwell Ward of Barnsley, Mr Wayne Kerr.

Wayne stood for the party in 2015 with the slogan:

“Enough is enough lets get back to common-sense policies.”

He was nicknamed “The Wombwell Bombshell” by locals, and simply “w*nker” by others.