In her introduction on Tuesday, the Newsnight host asked why politicians are no longer held to account. 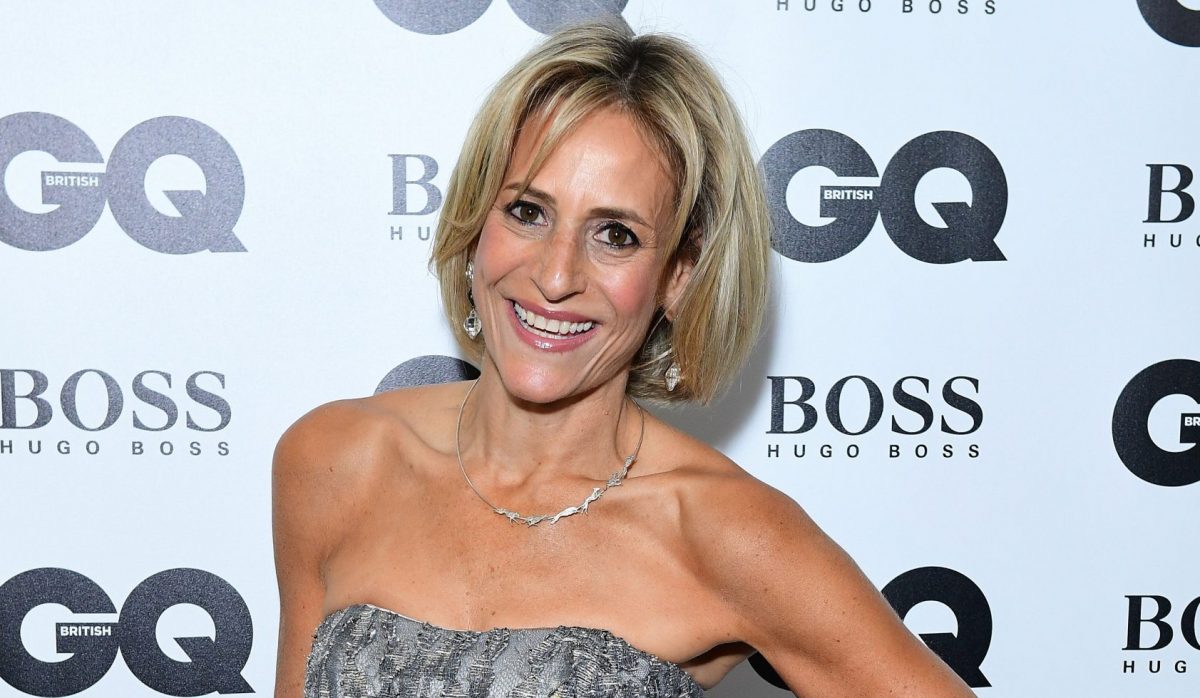 For prime ministers past and present, it’s been a week dogged by scandal.

David Cameron has found himself in the spotlight for allegedly lobbying the chancellor to bail out a company in which he had significant financial interests – when he wasn’t camping under the stars in the Saudi Arabian desert with Mohammed Bin Salman, of course.

Meanwhile his eventual successor and old Eton crony Boris Johnson has seen his personal life back in the headlines, after the irrepressible American businesswoman Jennifer Arcuri dished the dirt on the pair’s four-year affair.

Sir Keir Starmer, the Labour leader, has demanded an inquiry to “get to the bottom” of Cameron’s dealings with controversial banker Lex Greensill, while the Greater London Authority is probing whether Johnson’s affair with Arcuri saw him break standards of honesty and integrity when he was mayor.

Yet accountability for either scandal seems unlikely. Like Priti Patel and Dominic Cummings before them, under-fire Conservative politicians have an uncanny knack of avoiding retribution.

That did not escape the attention of Newsnight anchor Emily Maitlis who, in her introduction to Tuesday night’s programme, asked why politicians are no longer held to account.

“Some say it all feels a long way from the days when those in elected office would resign to regain public trust,” she said. “So have the rules changed? Have we changed? Or is the system breaking?”

The last time #Newsnight did such a
powerful opening was in May in the midst of the Barnard Castle scandalpic.twitter.com/Uo0UtVfrHW