One person told TLE: “I felt like I wasn’t even treated like a human being" when they claimed. 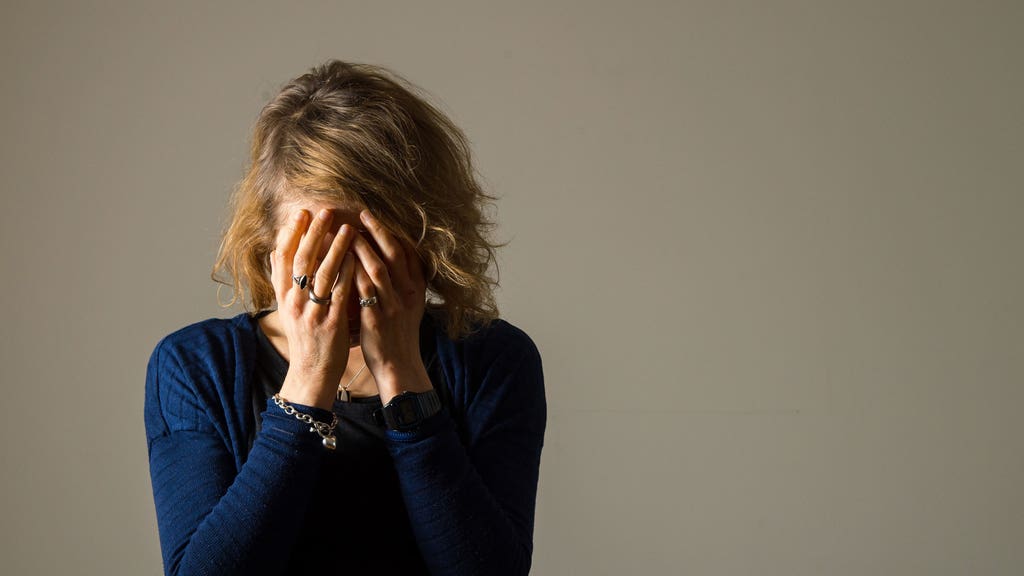 When the pandemic hit, thousands of people across the UK were left unemployed and unable to pay their rent and basic bills. But for people who were already struggling pre-Covid, the pandemic, intertwined with poverty stigma, only worsened their difficult reality.

Ceili is 31 and lives in Bournemouth. She is currently on Universal Credit and dealing with underlying health issues. Last March, when work became even more scarce she struggled to obtain paid employment. Things grew increasingly difficult and especially as her background is in childcare, a sector that has been hit hard over the past 12 months – her life has been far from easy.

Speaking to The London Economic, Ceili has said that on top of her daily struggles she has experienced poverty stigma ever since she first began claiming benefits.

After she had graduated University, she was forced to claim what was then called Jobseekers Allowance.

Ceili says “I felt like I wasn’t even treated like a human being, I would walk in and people would look at me like why are you here? You are a young healthy woman you should not be claiming benefits”

Ceili felt as though the discrimination was so bad, that she had to call for reinforcement in the form of her father just so she could be taken more seriously by the staff that worked at the Job Centre.

A nationwide survey by national charity Turn2us has revealed that almost half (48 per cent) of the UK population who have had their employment affected by Coronavirus are more likely to make a benefits claim if they think claimants will be treated with dignity and respect.

This lack of dignity and respect stems from the fact that there is a deep-seated notion that most of the people who are claiming benefits are not entitled to it.

According to a survey, the public believe that large numbers of people on state-funded benefits are ‘claiming falsely’ or ‘committing fraud’. 1 in 5 people believe that these claims are false while a staggering 14 per cent believe a majority of the claims are fraudulent.

Furthermore, one in four (27 per cent) of the general public think that benefit claimants should be ashamed.

One in four believe benefit claimants should be ashamed

Ceili recounts one instance, out of many, that was particularly difficult. A miscommunication surrounding a previous work engagement meant that she was called up to be cross-examined by a number of professionals at the Job Centre.

In terms of her own experience, Ceili feels as though her mental health was not given enough consideration. Speaking more widely, when it comes to Universal Credit and mental health, we have seen a relationship already. Last year, there was a report published in The Lancet that surveyed 52,187 respondents of working age in England, Wales and Scotland. The report concluded that there was a spike of nearly 7 per cent in the mental distress of individuals claiming Universal Credit. Although the link is not casual, it cannot be ignored.

If you take this increased mental distress and view it in tandem with the poverty, shame and stigma that surrounds benefits – then it could explain why there are £18 billion worth of benefits that goes unclaimed every year.

Negative media coverage is linked to this stigma – and many people are having to make the difficult choice between ‘heating or eating’ every winter.

It seems as though funds can be redirected to ensuring that the most vulnerable receive what the help they so desperately need.

Ceili wants to see a system that works in conjunction with the people they claim to serve.

She says, “The benefits system is being dictated by people who are not in the know at all.”

Ceili believes that a co-production system where people with lived experience help design the system is the way forward. “We need to not be treated like scum” she adds.

There are tangible ways we can reduce stigma such as by rehauling the delivery of benefits, redesigning the internal system and confronting the role of policymakers and public messaging around benefits.

It can be likened to the NHS, the health service is there to serve everyone and some people need it more than others and so therefore they use it more frequently.

You would rarely shame someone for accessing universal medical help and so why does benefits stigma exist?

It is one of the last taboos of our welfare system.