It comes as a further eight cases of the Omicron variant of Covid-19 have been confirmed in England. 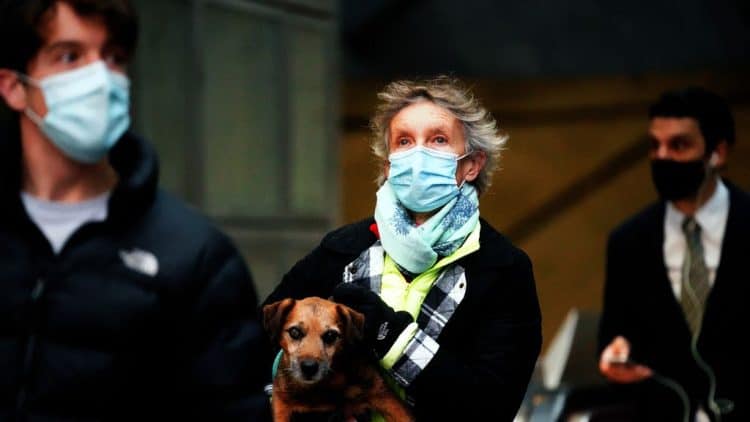 New mask regulations were passed by a huge majority in parliament last night.

Some 434 MPs voted in favour of the mask-wearing measures, with 19 Tories – and two rebel tellers – opposing.

The usual suspects were on the list of MPs voting against the bill, with ‘Britain Uncancelled’ backerEsther McVey among them.

Brexiteers Mark Francois,Andrew Bridgen andSteve Baker also voted it down, while Desmond Swayne – who once warned that we pay too much attention to health professionals – not registering a vote.

Baker said the government is “once again choosing that downward path towards, frankly, hell” by bringing in a new law telling people to wear masks in shops.

“I intend to chart a course towards heaven and I hope honourable members will come with me,” he added.

It comes after the UK Health Security Agency (UKHSA) confirmed that eight further cases of the Omicron variant of Covid-19 have been confirmed in England, bringing the total number in the country to 13.

Boris Johnson said over the weekend that a “tightening up” of rules was needed “to slow down the spread of this variant here in the UK”.

The new measures include new testing requirements for travel as well as the mask mandate.