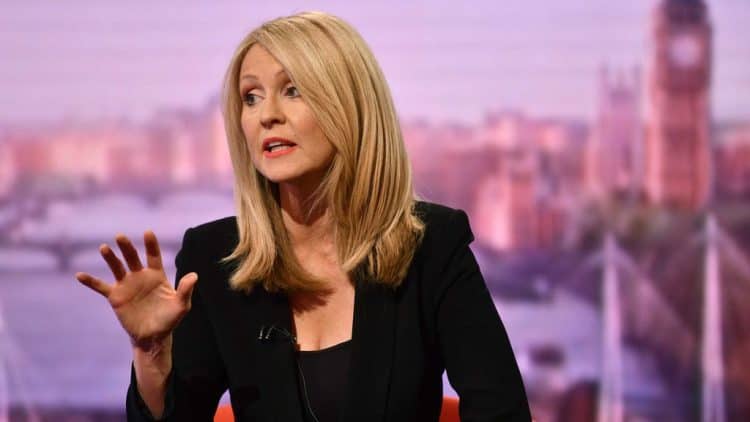 A new Conservative campaign group set up to ‘cancel cancel culture’ has caused quite a stir on social media.

According to their official website, Britain Uncancelled was launched in October and is “opposed to cancel culture in all forms”, which is “breeding fear and paranoia in our workplaces, politics” and even “at our children’s schools and in our homes”.

Esther McVey, former work and pensions secretary, is one of the campaign’s supporters, along withMansfield MP Ben Bradley and Bassetlaw MP Brendan Clarke-Smith.

People can go to their website and support their pledge, making a commitment to “end cancel culture”, “protect free speech” and “promote the British values of mutual respect, fairness, open-mindedness and tolerance”.

You can also sign up to produce creative content, host fundraisers or register your interest in buying a t-shirt with the word “uncancelled” on the front, to truly “look the part”.

Needless to say, the reaction on Twitter has been largely one of ridicule.