The veteran political journalist announced he was leaving the Beeb last month, saying he was keen to get his "own voice back”. 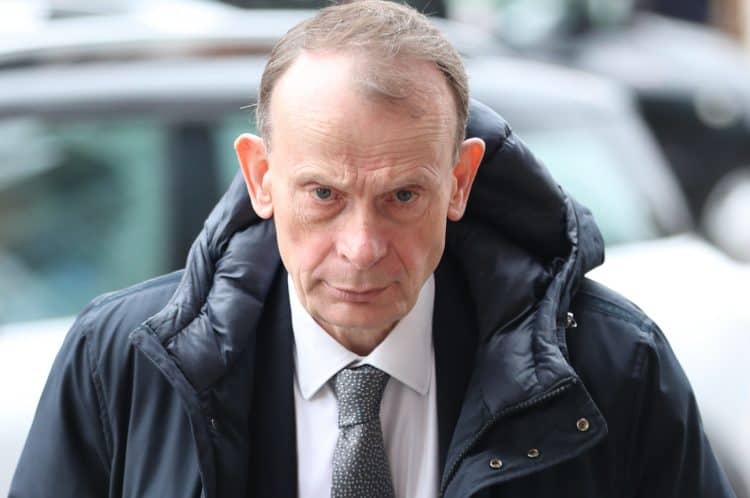 Andrew Marr will join the New Statesman as chief political commentator in February 2022.

The broadcaster and political journalist spent more than 20 years at the BBC, most recently as the star of the hugely successful Andrew Marr Show, which attracted average viewing figures of two million per episode.

Announcing his intentions to quit last month, Marr said he is keen to get his “own voice back”.

He will write a weekly column in the New Statesman on political affairs and contribute more generally to the magazine’s ambitious plans to expand and internationalise its reach and political coverage.

“He is a terrific writer, as well as broadcaster, and I hope and expect his arrival as part of the team will make the New Statesman a destination for readers across the political spectrum.”

Marr said: “It’s a huge privilege to be joining one of the great titles of British political journalism, the paper of Orwell, Priestley and Ali Smith – I grew up learning how to think by reading Christopher Hitchens and other NS writers – and I’m thrilled to be there as part of my new life which includes daily political broadcasting for LBC and Global. I have been looking for partners who won’t be leaning on my shoulder as I write – and it seems I have found them.”