There is now strong evidence to suggest the government is happy to repress reports if they don't fit the narrative. 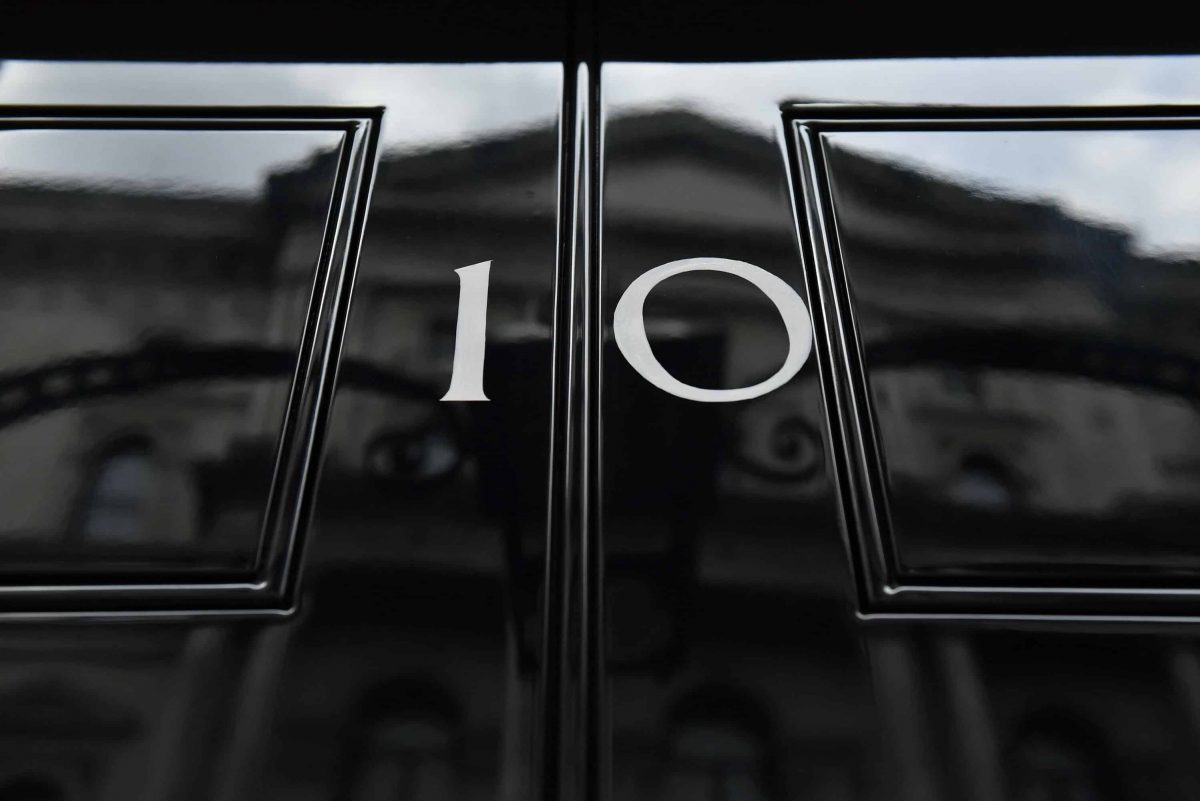 Economic studies into the impact of Brexit are being suppressed because they are expected to show that the UK will gain little from new trade deals compared to the damage suffered from barriers with the EU, it was revealed today.

According to leaked analysis dating back to as long ago as 2017 deals with the US and Asia – long hailed as the prize for leaving the EU – will not sufficiently counteract the damage suffered if trade with the continent is impacted.

Alan Winters, professor of economics at the University of Sussex, commented that “the entire Brexit debate has been conducted in a great fog of obfuscation” when the Independent’s FOI request got batted away. Paul Blomfield, Labour’s Brexit spokesperson, also called for the reports to be released.

But there is increasing evidence coming from within Downing Street that the government are happy to repress reports if they don’t fit the narrative.

Boris Johnson is currently sitting on a mound of Brexit dossiers that would make even the most ardent dictator feel uncomfortable, yet he is doing so without flinching.

The Russia reports, which should have been released as soon as the general election was over, are yet to see the light of day.

According to senior Whitehall sources it could be because it raises questions over the validity of the referendum result, showing Kremlin-sanctioned disinformation campaigns influenced the landmark vote in 2016.

The likelihood is that we may never find out.

That sets a worrying precedent for our democracy, but it’s not one we should be entirely surprised by.

December’s general election demonstrated that the Tories were willing to lie, cheat and evade scrutiny to get their way, and they got away with.

Since then reporters from certain outlets have been ordered to leave Number 10 ahead of a press briefing triggering a mass walkout among journalists, and several press photographers have found themselves barred from key Brexit moments in an assault to press freedom.

Those people waiting with baited breath to see what the reports into the economic impact of Brexit or Russian interference will show should probably consider standing down.

The government has previous here, and it doesn’t look good.