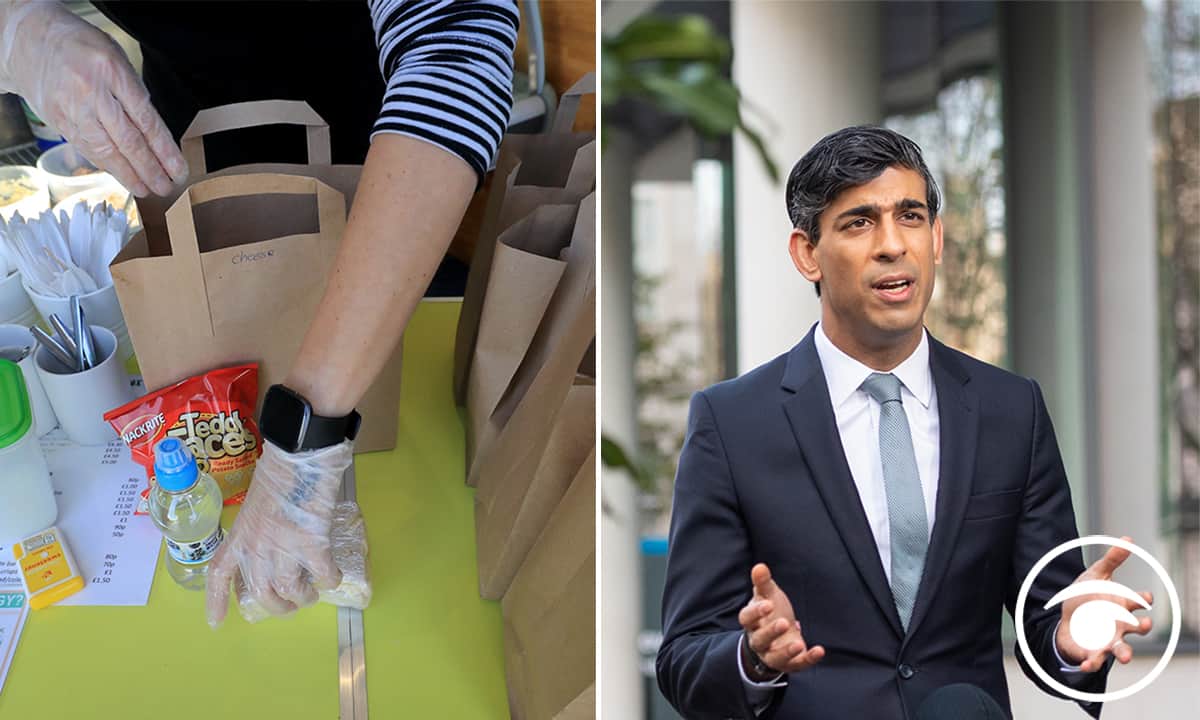 The vast sums of money governments are spending to sustain locked down economies are eye-watering – so far around $12 trillion globally. Estimates for the UK are at least £400 billion or around £6000 per person. This money is inevitably described as needing to be met by government borrowing.

The assumption is that the state does not have any money of its own and relies on a jumble of various foreign and domestic financial investors to fund any deficit in tax income. This is patently untrue, modern states have central banks which have the ability to create new money out of fresh air – a privilege that flows through to the rest of the banking system.

How far the central bank uses its money-creating powers to back bank lending rather than enabling state spending, reflects a political choice. That choice determines whether or not countries are put into debt. Government borrowing places the burden of repayment onto the populace leading to calls for austerity.

The current dominant ideology of  neoliberalism demands that new money must only be issued through the commercial banking system. Governments are set arbitrary levels of debt and deficit such as the EU’s 3% of GDP as a maximum for deficit and 60% for debt. The UK deficit is currently around 20% and total debt over 100% – and the sky has not fallen in. There is concern that states ‘printing’ money will cause inflation. That is not the worry at present – the bigger danger is deflation and a collapsed economy.

Money is the lubricant that enables the economy to flow. Like a water system or a blood circuit if there is a break, the water or blood drains away. The money system, like a leak or wound, needs to be constantly replenished until the break is mended. It is on life support. There is a place for debt and government borrowing – but that is not now.

The money to rescue the economy during the pandemic should be created and circulated by the state, free of debt, until the crisis is over. The UK is temporarily a public economy – total public spending is nearly 60% of GDP. A public economy should be funded by public money – this is not the time to provide financial institutions with a profitable investment. Nor is there any need for austerity.

The current emphasis on state borrowing leads to the ridiculous situation where governments are selling government bonds to raise money, while the central bank is buying up the self-same bonds through ‘quantitative easing’ that is, creating new money. The result is that central banks end up holding a substantial amount of government ‘debt’. This means that in a democracy, one part of the state owes money to another part of the state. If we owe the  money to anyone at all, we owe it to ourselves. Rather than quantitative easing for the banks, there should be quantitative easing for the people.

Related: Coronavirus lockdown: Why should the public have to pay the price?