"If you were to put tariffs on beef from Ireland or dairy products from Denmark, there would be new opportunities for British farmers.” 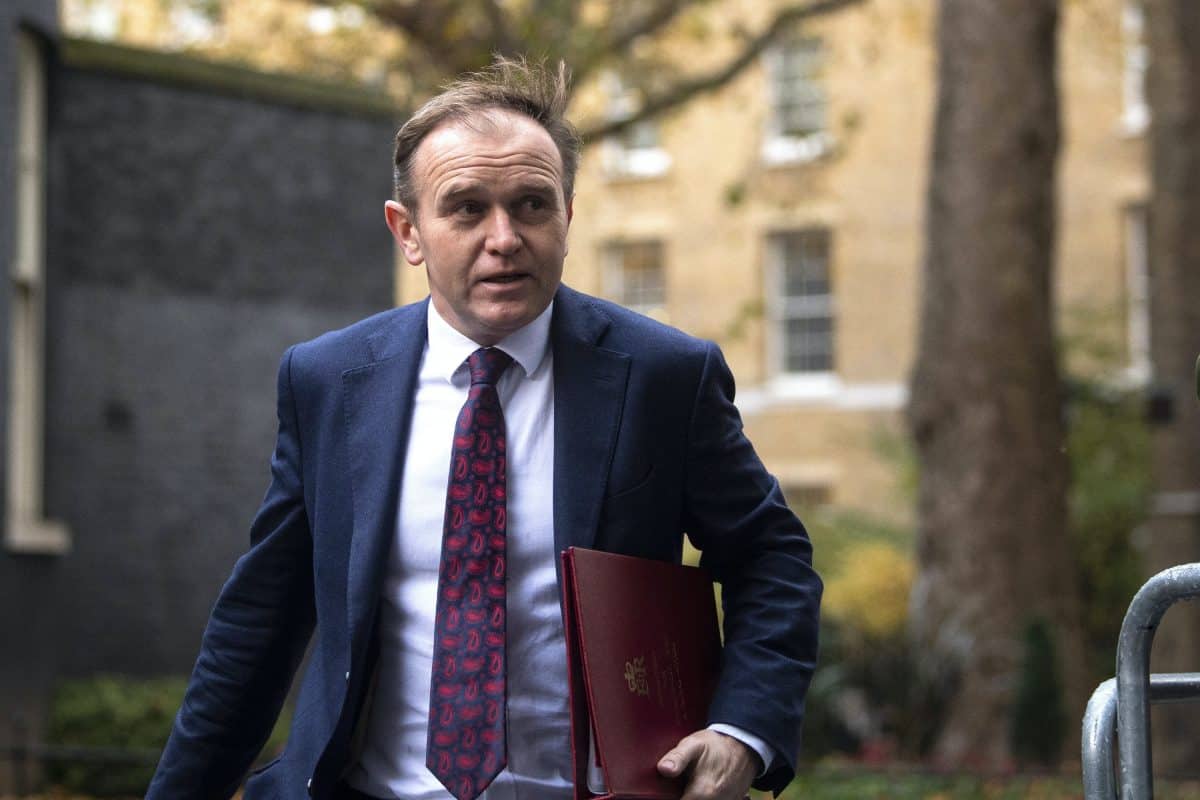 A Cabinet minister has come under fire for claiming that a no-deal Brexit offers “new opportunities for British farmers” – despite warnings from industry experts that it would be “catastrophic”.

George Eustice, the environment secretary, dismissed fears that an effective embargo would be imposed on British exports, causing food prices to soar, with just 32 days remaining to strike a deal.

Instead he argued that putting tariffs on EU products would help British farmers sell more in this country.

“In terms of most agricultural sectors, we are a net importer,” Eustice said. “And if you were to put tariffs on beef from Ireland, or dairy products from Denmark, or fresh produce from France, there would be new opportunities for British farmers.”

But the National Farmers Union has cautioned that export tariffs on the 60 per cent of UK food and drink that goes to the EU would have a crippling impact on agriculture.

It is also feared that taxes on EU food imports – combined with a crash in the value of the pound – could lead to a 20 per cent price rise in British shops.

Meanwhile, Eustice said that drinkers could order a Scotch egg with their pint to get around the Tier 2 restrictions in England.

He said the snack would constitute a “substantial meal” under the rules which will only allow alcohol to be served with food in Tier 2 areas from Wednesday.