The EU is looking to bury the tensions of the Trump era. 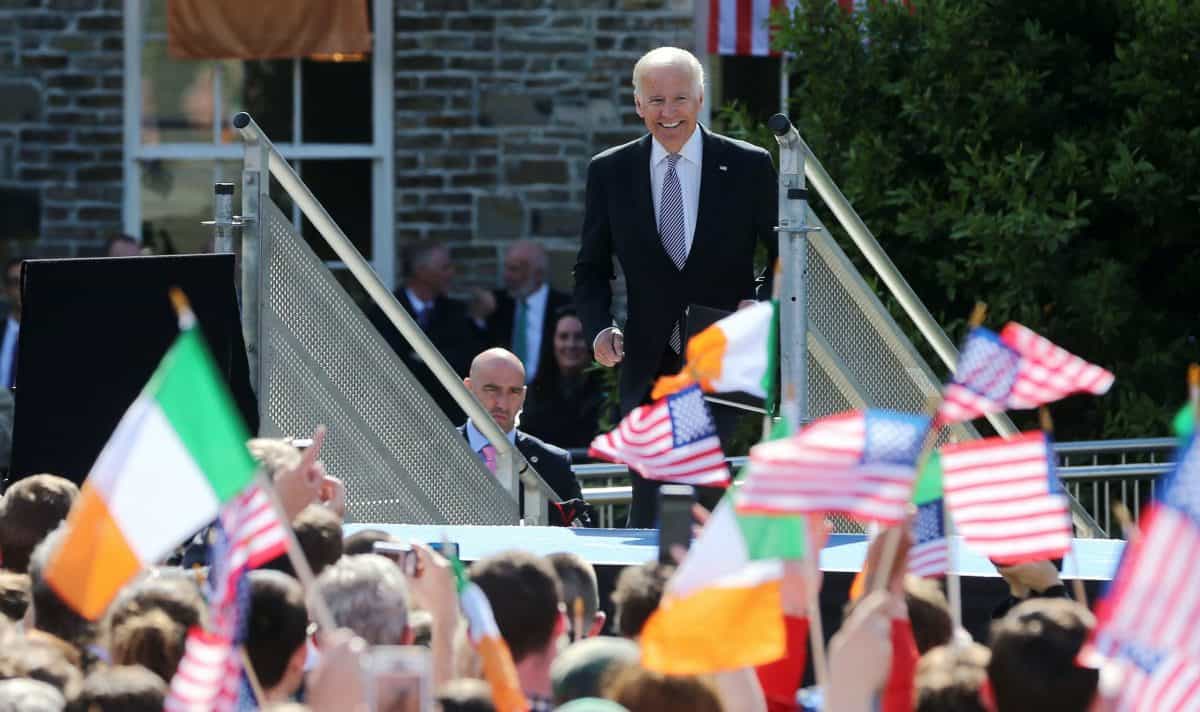 The European Union intends to call on Joe Biden to seize a “once-in-a-generation” chance to forge a new transatlantic alliance, in a pitch to meet the “strategic challenge” posed by China – and leave the tensions of the Trump era behind.

A draft EU plan, seen by the Financial Times, calls for new cooperation on problems as wide-ranging as digital regulation, fighting Covid-19 and tackling deforestation.

The paper, which was prepared by the European Commission, cites the need for “maintenance and renewal” in the EU-US relationship, so that democracies are able to counter “authoritarian powers” and “closed economics that exploit the openness our own societies depend on”.

In an 11-page set of draft policy proposals – entitled “a new EU-US agenda for global change” – Brussels appeals to the US to put longstanding transatlantic tensions, including Europe’s push for increased taxation of US tech giants, behind them.

And it suggests that the EU and Washington join forces to shape a new digital regulatory framework – such as by adopting common approaches to data protection and antitrust enforcement.

Elsewhere in the paper, the Commission calls for cooperation on the development and deployment of vaccines to battle Covid-19 and an effort to reform the embattled World Health Organisation.

High on the list of priorities for the EU in the Biden era is a collaborative response to China, which was often lacking under Donald Trump.

“As open democratic societies and market economies, the EU and the US agree on the strategic challenge presented by China’s growing international assertiveness, even if we do not always agree on the best way to address this,” the paper says.