“We are witnessing an act of vandalism against our livelihoods, our rights and our horizons," the statement reads. 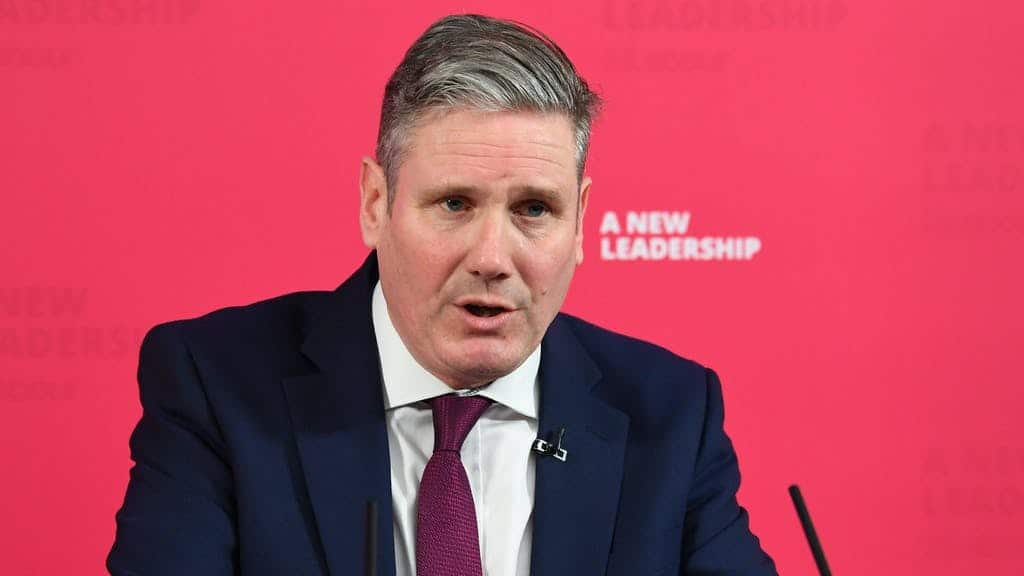 Labour leader Sir Keir Starmer is facing a high-profile revolt over his decision to back Boris Johnson’s EU trade deal in this week’s Commons vote.

Former shadow chancellor John McDonnell and ex-cabinet minister Ben Bradshaw are among the signatories to a statement calling on opposition parties not to support the “rotten” agreement, The Guardian reported.

Sir Keir has said that he will call on Labour MPs to support the “thin” post-Brexit free trade agreement, despite misgivings that it would fail to protect many key economic sectors.

He argued, however, that the alternative of ending the Brexit transition period on December 31 without a deal in place would be even worse for the economy.

However, his stance has upset some pro-Europeans in the party who say they should not support a flawed agreement and should abstain instead.

The statement has been organised by Another Europe is Possible and Labour for a Socialist Europe – both on the left – but has attracted support from both wings of the party, according to The Guardian.

As well as Mr Bradshaw, the paper said the signatories included ex-cabinet minister Lord Adonis from the Blairite wing of the party.

Johnson has achieved the unique success of negotiating a Brexit deal that in the cold light of day over the next weeks and months is likely to brass off both leavers and remainers but will go through Parliament warts and all as a result of political exhaustion & inertia. 1/2

The statement warns that it is the duty of the opposition to provide proper parliamentary scrutiny and to set out an alternative.

“That task gets harder if opposition parties fall into the trap of rallying around this rotten deal,” it said.

“We are witnessing an act of vandalism against our livelihoods, our rights and our horizons.

“We call on Labour, the Labour movement and other opposition parties not to support the Tories’ Brexit deal when it is put to a vote in the House of Commons.”

Other signatories are said to include former MEPs, councillors and local activists.

Labour is alone among the opposition parties in saying it will support the deal – with the SNP and the Liberal Democrats having said they will vote against it.

The DUP – which backed Brexit – has also said it will oppose the deal because the Brexit divorce settlement imposes customs checks between Northern Ireland and the rest of the UK.

Meanwhile, the self-styled “star chamber” of lawyers led by veteran Eurosceptic MP Sir Bill Cash and assembled by the European Research Group of Tory Brexiteers is expected to deliver its verdict on the deal.

Despite some reported misgivings over elements of the package, it is thought the group will be broadly favourable – although some are unhappy at the way the agreement, which runs to more than 1,200 pages, is being rushed through Parliament in a single day.

However, with Labour backing the agreement, it is expected to be passed comfortably on Wednesday.