Johnson should use the public support for the NHS to set out why a new tax may be necessary to fund increasingly expensive care for an ageing population, the former health secretary said. 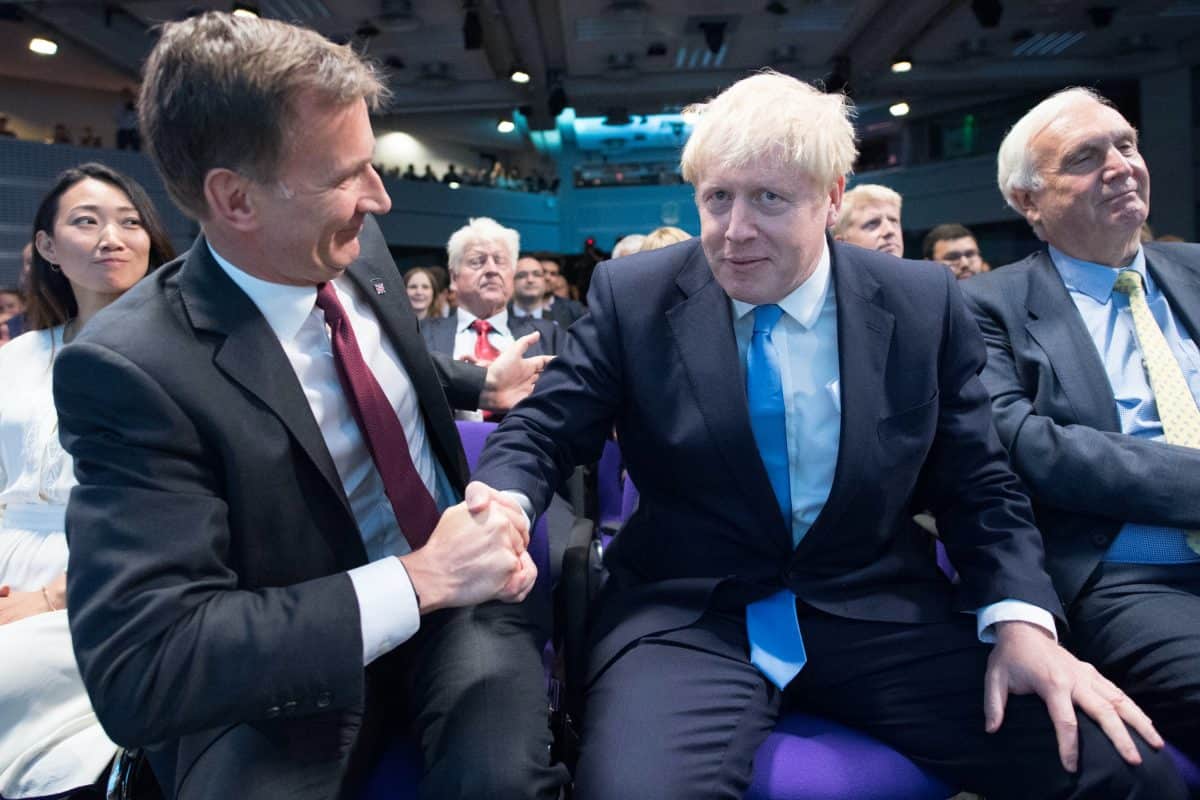 The Prime Minister could use the public support for the sector shown during the pandemic to set out why a new tax may be necessary to fund increasingly expensive care for an ageing population.

Hunt suggested that addressing the issue – as Johnson promised when he entered Downing Street – could provide the Prime Minister with a legacy similar to the establishment of the NHS in the aftermath of the Second World War.

Successive governments have failed to address a situation which can both leave families facing ruinously expensive care costs while the system as a whole struggles for funding.

Johnson used his first speech as Prime Minister in July 2019 to say “we will fix the crisis in social care once and for all with a clear plan we have prepared to give every older person the dignity and security they deserve”.

But little progress has been made and the coronavirus pandemic has set back efforts to produce a new system.

The Commons Health and Social Care Committee, chaired by Hunt, has called for £7 billion extra funding a year by 2023-24 to cover an increasingly ageing population and the rise in the National Living Wage affecting costs.

The MPs also recommended a £46,000 cap on the total costs anyone should have to pay for their care, drawing on recommendations made by economist Sir Andrew Dilnot as long ago as 2011.

“I think the biggest battle now is with the Treasury, because the sums of money are eye-watering,” Hunt said.

But he added: “We were even more bankrupt as a country after the Second World War and then we had the imagination and vision to set up the NHS, and I think this is another 1948 moment.”

Hunt suggested a tax on the middle-aged might be required to fund the system, along the lines of Germany and Japan.

“Both of them, interestingly, introduced a tax surcharge to people over 40, which is only a small amount extra, but as you get older you start to pay a little bit more. And neither have had public pushback for doing that,” he said.

The alternative was the model in countries like Italy or Spain, where families looked after their elderly relatives, something which often resulted in women staying at home rather than pursuing a career.

“I suspect that’s a price we would not want to pay in this country,” Hunt said.

With the advantage of a healthy Commons majority and public support for action, Hunt said the Prime Minister should adopt a bold approach.

“I just think the year after the pandemic, if we don’t do it now, it really is now or never. Because the public have never understood better how important our care system is.”

The call for action was echoed by those working in the adult social care sector.

Vic Rayner, executive director at the National Care Forum, said 2021 “has to be the year that the Government once and for all takes hold of the importance and value of social care – and makes it front and centre of Government concern for all the right reasons”.

Simon Bottery, senior fellow at The King’s Fund health think tank, said Johnson must act or he will become “yet another Prime Minister who promised reform but failed to deliver it”.