Pharmaceutical firm AstraZeneca made strong gains as traders were increasingly hopeful that its vaccine will soon be approved. 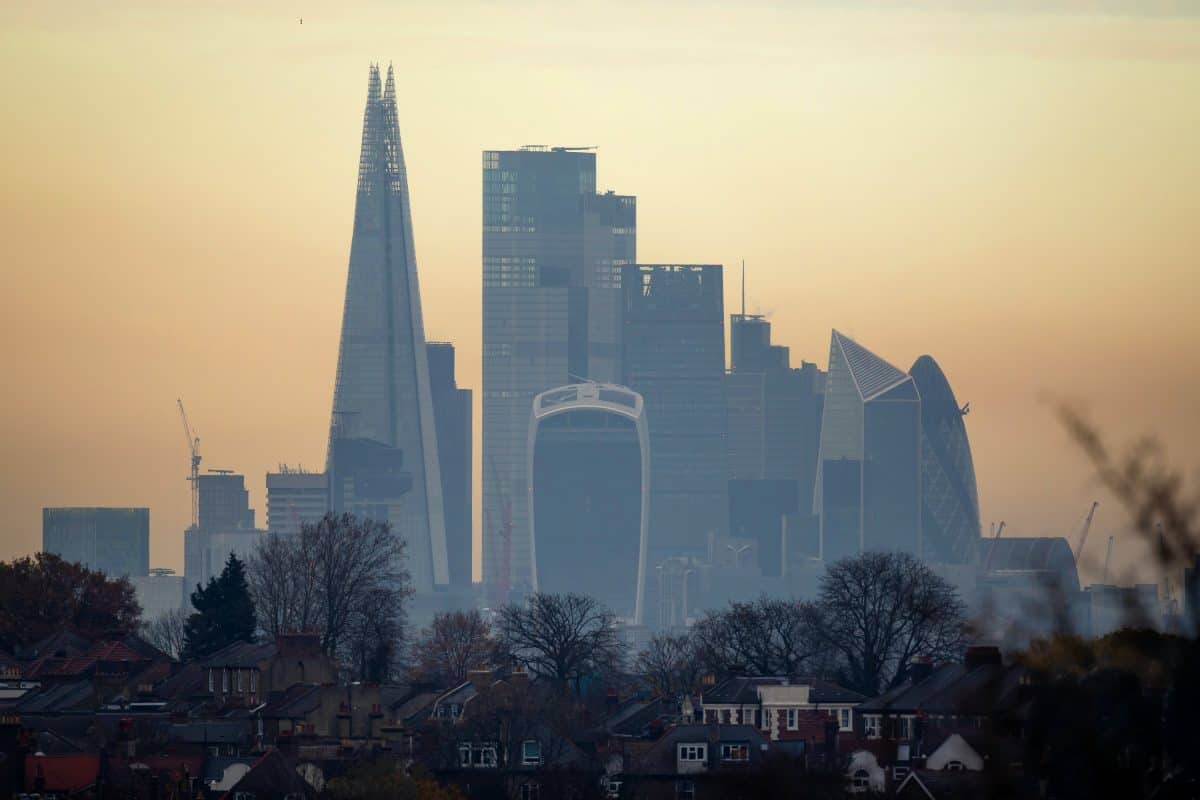 The FTSE 100 soared to a nine-month high after the markets opened for the first time after the UK’s Brexit deal was confirmed.

London’s top index was 2.3 per cent, or 149.4p, higher at 6,651p after investor sentiment lifted following the Christmas break.

Pharmaceutical firm AstraZeneca made strong gains as traders were increasingly hopeful that its vaccine, created with the University of Oxford, will soon be approved for use in the UK.

Optimism surrounding the rate of vaccinations across the UK helped to keep the markets aloft. Nevertheless, banking stocks were still cautious in the face of coronavirus concerns.

Lloyds, NatWest, Barclays and HSBC were four of the FTSE’s heaviest fallers in early trading despite the broader uptick in sentiment.

“However, the agreement struck between London and Brussels is yet to win universal acclaim, even if that is the inevitable result of the compromises that the Prime Minister had to make to get the deal over the line before the end of the transition period and confirmation of the UK’s departure from the economic bloc,” he added.

“A double-dip recession, thanks to new viral strains and perhaps more stringent lockdowns, could put equity investors on the back foot.

“A successful vaccination programme could unleash animal spirits in the form of corporate investment and increased private consumption, leading to a rapid economic bounce back, especially now some of the Brexit uncertainty is lifting.”