Following Jeremy Corbyn’s decision to issue a three-line whip on the Brexit vote fresh calls for his resignation are once again ringing around the halls of Westminster. Yawn. Ever since the Labour leader was voted in with the biggest mandate in the party’s history he has had to fend off opposition from within. He has […] 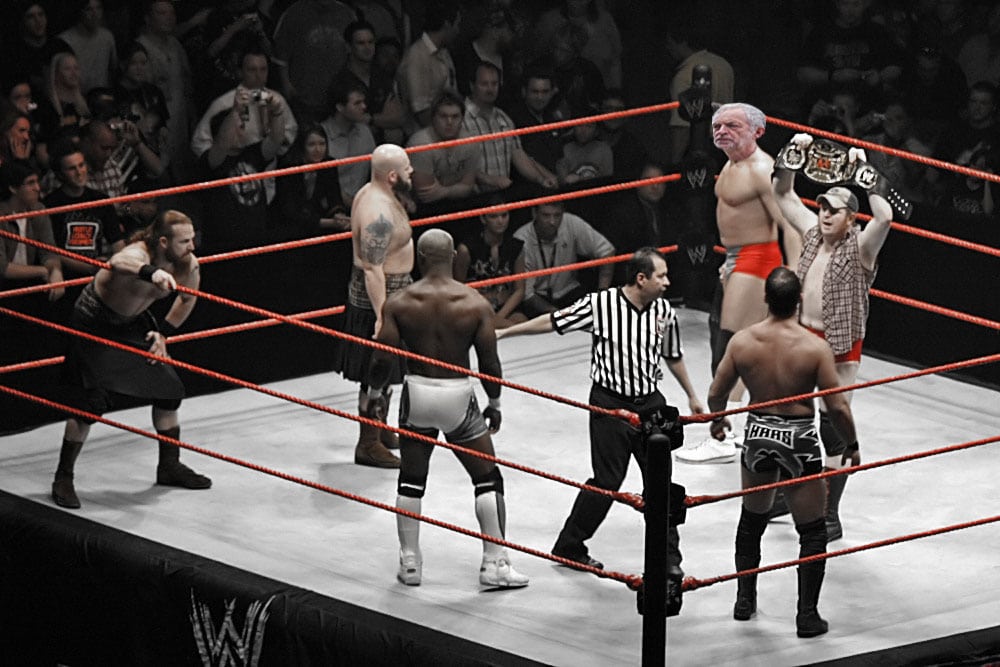 Following Jeremy Corbyn’s decision to issue a three-line whip on the Brexit vote fresh calls for his resignation are once again ringing around the halls of Westminster.

Ever since the Labour leader was voted in with the biggest mandate in the party’s history he has had to fend off opposition from within. He has received more resignation letters than he has had hot dinners in his time as leader, but he has continued nevertheless unperturbed.

And now, less than sixth months on from his last leadership challenge speculation that the Islington MP may have to defend his job once again has arisen. Step aside Angela Eagle and Owen Smith, the new disgruntled MP sounding out support to challenge the leader is none other than political spring chicken Clive Lewis.

According to the Torygraph, Owen Smith has spoken to MPs to gauge their willingness to back Mr Lewis after the shadow business secretary resigned over the “great Corbyn whip”, but not only should Smith of all people know better, he is also forgetting three vital things:

Mr Lewis needs to get his head out Britain’s East Anglican arse and look at what is happening in the rest of the country. Not only is exiting Europe an inevitability, it is also a decision supported by vast swathes of the country, most of which falls in Labour’s heartland. If Corbyn was to vote against the public mandate, key constituencies would fall by the wayside.

Soon Lewis’s leadership ‘bid’ will all be forgotten about and attention will turn to Stoke on Trent. There, Labour faces it’s real challenge. UKIP are increasingly favoured to win a seat that has been controlled by Labour since it was created in the 1950s, and if they do so it will set the basis for things to come.

That’s why populist tweets from Nicola Sturgeon are nonsensical. Sturgeon’s battle north of the border is an entirely different one to what Corbyn faces in his effort to save the grassroots seats that Labour so desperately needs. Scotland backed Remain, Sunderland and Stoke certainly did not.

How? You’ve just handed the Tories a blank cheque. You didn’t win a single concession but still voted for the Bill. Pathetic. https://t.co/kDje2GLAey

Jeremy Corbyn’s decision to back Europe post-election isn’t a mistake, it’s actually his only chance of survival. Now he needs to set out what Labour’s vision of post-Europe Britain looks like, and he’d do well to look at the campaign that persuaded the country to Leave in the first place.