With the referendum resulting in the UK leaving the EU, businesses in the UK and internationally held their breath for its effects.  With plummeting exchange rates, even industries that were booming in 2016 pre-Brexit are feeling the effects. The office of National Statistics declared that 2.20 million people are choosing E cigarettes with 59% of […] 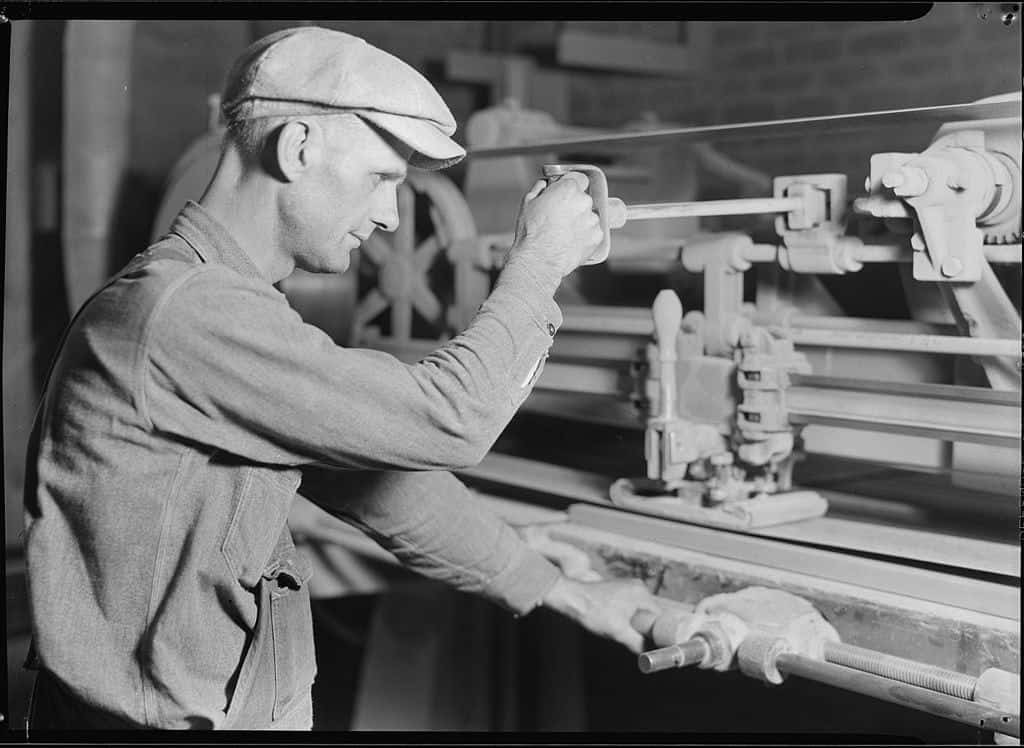 With the referendum resulting in the UK leaving the EU, businesses in the UK and internationally held their breath for its effects.  With plummeting exchange rates, even industries that were booming in 2016 pre-Brexit are feeling the effects.

The office of National Statistics declared that 2.20 million people are choosing E cigarettes with 59% of them identifying themselves as smokers. A total of 8.7 million Brits has used and/or sampled vaping, proof that the vaping industry is on the rise.  However, even a niche and booming industry such as vaping is not invulnerable of the effects of Brexit.

Oliver Warburton of Ecigwizard states that plummeting exchange rates are hitting the industry hard. ‘GBP/USD was trading at 1.50 prior to Brexit.  In the weeks after, it dropped to a low of £1.19. At its worst, a 23% drop’.

Although the brand manufactures its own UK-Eliquid, a major part of its product line (US e-liquids and ecig hardware from China) is bought in USD and sold on in GBP.  Inevitably, there is a hit on the consumer as Brexit has caused a big hit on overall profit margins. ‘Ultimately, a proportion of this cost has regrettably had to be carried onto the consumer’ says Warbuton. ‘In a now ultra-competitive market, this is a bitter pill to swallow. Are we feeling the pinch from the decision of Brexit? Absolutely.’

Despite the weak GBP against USD imports, the UK vaping industry continues to go from strength to strength. The NHS recently stated that ecigs were ‘95% safer than smoking’, bringing forth the argument that vaping has to now be considered one of the biggest health revolutions in recent times.

So, what does Brexit mean for start-ups?   Are they doomed from the beginning? ‘Absolutely not’, says Ecigwizard.   ‘We built our business from a £500 investment to a multi-million-pound company during the pits of the recession. Brexit and the resulting pound devaluation aren’t ideal, but there’s always going to be economic issues beyond your control. It’s times like this that you dig deeper. Re-visit your branding, focus your marketing campaigns on ROI and above all- remember that all your competitors are also suffering from this disadvantage. If anything, there’s multiple opportunities to strengthen your market position’.