"You seem to be using other words but the fact of the matter is we're losing GPs", the Good Morning Britain presenter said. 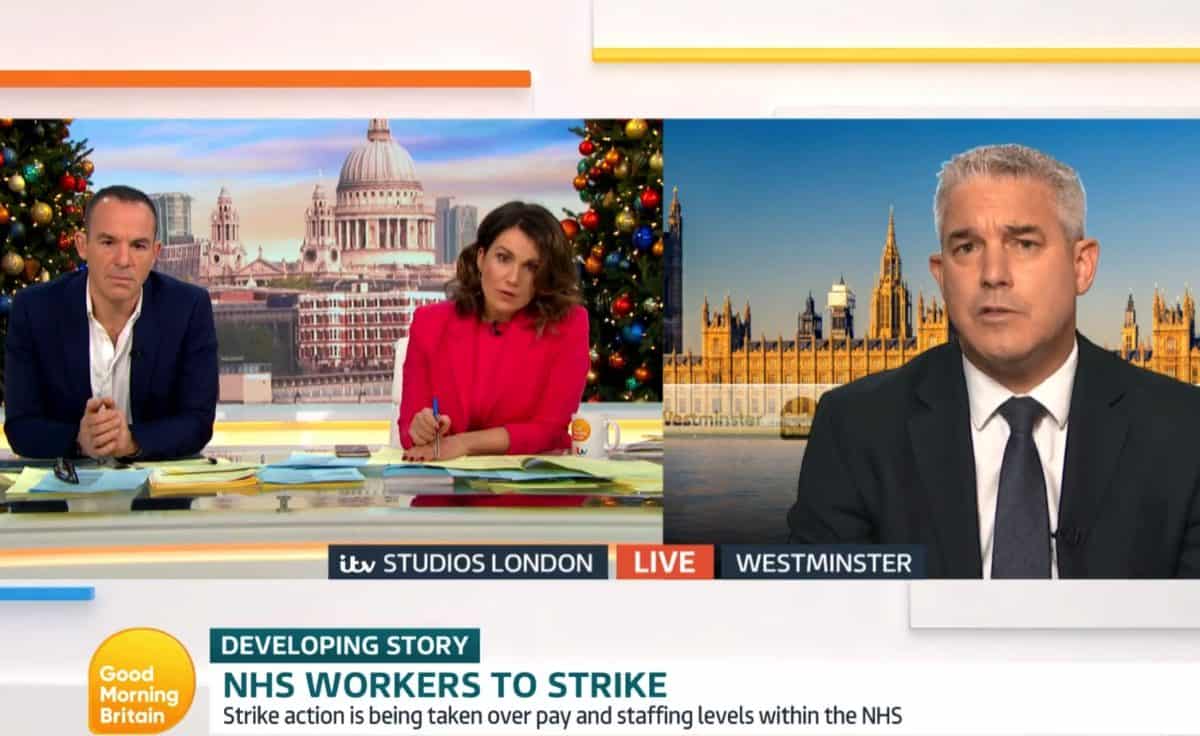 He clashed with presenter Susanna Reid after he claimed there are more GPs in England now than at the time of the last general election.

Recent figures show the number of GPs in England has in fact fallen every year since the government first pledged to increase the family doctor workforce by 5,000.

However, by September 2020 the number of family doctors had dropped to 27,939, a fall of 1,425, the health minister Maria Caulfield disclosed in a parliamentary answer.

And it has fallen even further since then, to 27,920, she confirmed, citing NHS workforce data.

In the 2019 general election campaign, Boris Johnson replaced Hunt’s pledge with a new commitment to increase the number of GPs in England by 6,000 by 2024.

However, Sajid Javid admitted last November that this pledge was unlikely to be met because so many family doctors were retiring early.

Watch the latest iteration of the debate below: