From the newsletter: The energy crisis exposes a broken system driven by privatisation and profit. 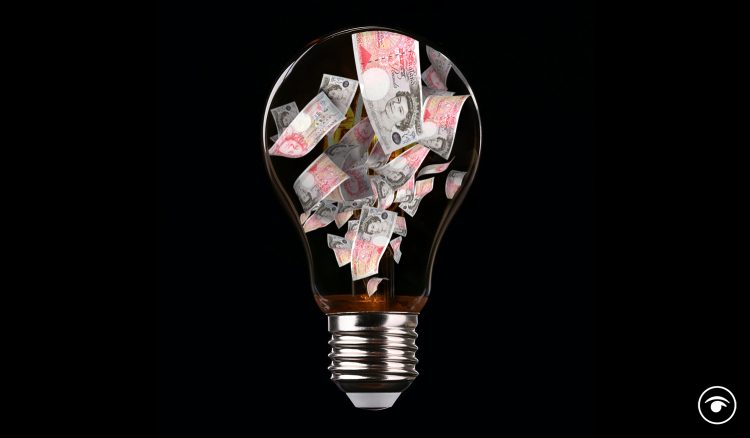 Good morning. Bulb has become the biggest company to succumb to the wholesale gas price crisis. Britain’s seventh-largest energy supplier this week became the 23rd victim of the dizzy rise in energy prices since September, with 3.7 million customers impacted just as winter begins to bite.

Until now, affected households have been swiftly transferred to a rival provider. But not Bulb, whose size – its 1.7 million customers makes it the biggest supplier to fail in two decades – necessitates extraordinary measures. The company will therefore be taken into “special administration”, a mechanism introduced after the financial crisis but not used until now. It is, essentially, a bailout. The exchequer is providing £1.7 billion in working capital to keep Bulb’s lights on until next April. That could see household bills increasing by as much as £60, exacerbating an already dire cost of living crisis.

One consequence of Bulb’s blowout is the return of the Big Six. Historically, a small number of suppliers have dominated the energy market: British Gas (Centrica), EDF Energy UK, E.ON UK, npower, Scottish Power and SSE. Things had started to change, as a rush of smaller firms – promising cheaper, greener energy – challenged the old stalwarts. But not anymore. Chances are, if your upstart provider has fallen prey to spiralling prices, one of the Big Six is keeping your radiators firing.

That’s important. According to data for the last ten years, the Big Six have handed out almost £23 billion in dividends – six times their tax bill. Money which, before privatisation, had been destined for the public purse has instead lined the pockets of shareholders – a murky cadre of foreign governments, asset management firms and investment banks. Campaign group Common Wealth points out that the Big Six have paid out the equivalent of 82 per cent of their pre-tax profits in dividends in the last five years, while their effective tax rate has been just 13 per cent, well below the current statutory corporate tax rate of 19 per cent.

All the while, 13 per cent of households in England are mired in fuel poverty. That figure jumps to 25 per cent in Scotland, 18 per cent in Northern Ireland and 12 per cent in Wales. Chin-stroking pundits who have their post forwarded to the Marketplace of Ideas like to talk about the importance of competition in driving up standards. But when it comes to energy, the most vital of public utilities, the opposite has happened. Privatisation of the energy system has created a concentrated market, dominated by a Big Six driven by extraction and profit over common prosperity.

You might think the ground is fertile for politicians to start talking alternatives. Until recently, that’s what Labour was doing. Renationalising energy companies was a key tranche of its 2019 manifesto, which vowed to bring the supply arms of the Big Six into public ownership, “where they will continue to supply households with energy while helping them to reduce their energy demands.” It was a central plank, too, of Keir Starmer’s ten pledges to Labour members when he was vying to succeed Jeremy Corbyn. “Public services should be in public hands, not making profits for shareholders,” he wrote. “Support common ownership of rail, mail, energy and water.”

That, like a number of Sir Keir’s other pledges, has since fallen by the wayside. His shadow chancellor, Rachel Reeves, this week scoffed to a journalist that she was “definitely not going to talk about” nationalisation. It might be understandable if nationalisation was anathema to voters – and Corbyn’s collective ownership agenda was emphatically rejected two years ago. But the public isn’t static. Polling in the week after the energy crisis found more than 50 per cent of the public would back renationalising energy companies; just ten per cent were against. Circumstances change. Policy should too.