Of all the pictures to emerge from last night’s election coverage perhaps the most poignant was one of Theresa May stood next to a black knight as she awaited her constituency results in Maidenhead. For fans of Monty Python she had become the embodiment of the knight who stands legless and armless and insists it […] 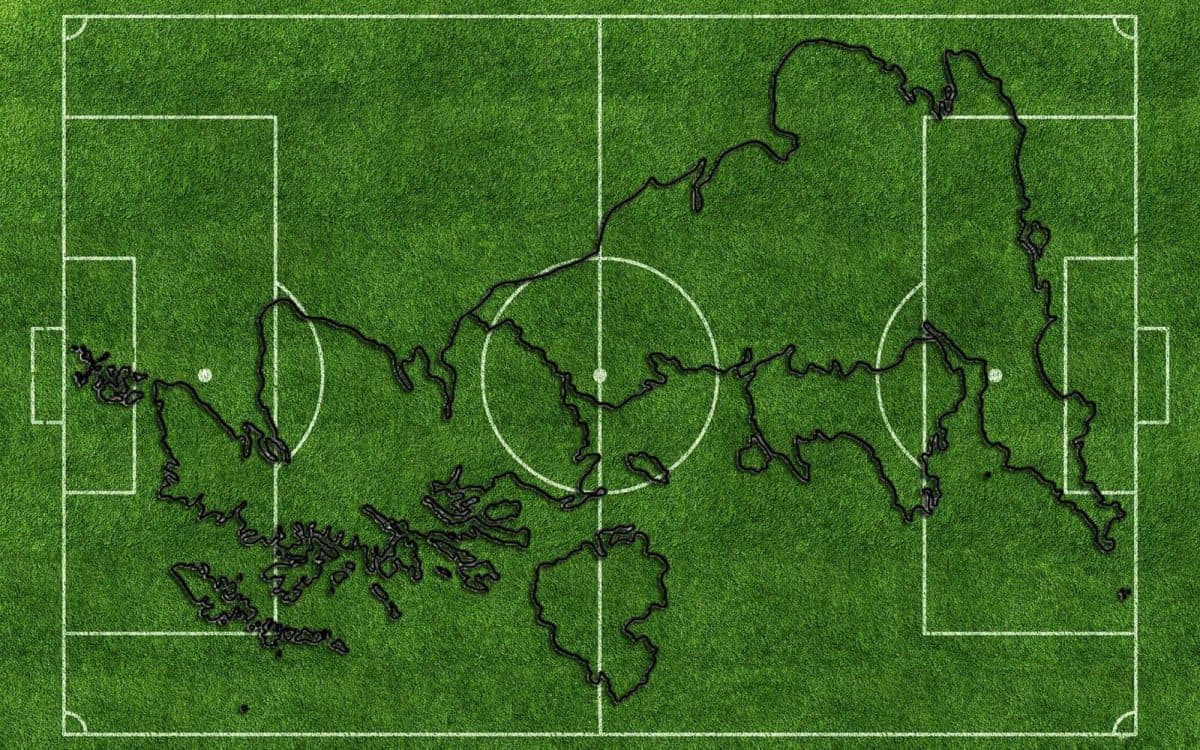 Of all the pictures to emerge from last night’s election coverage perhaps the most poignant was one of Theresa May stood next to a black knight as she awaited her constituency results in Maidenhead. For fans of Monty Python she had become the embodiment of the knight who stands legless and armless and insists it “tis but a scratch”. The election which was meant to return a comfortable majority for her had failed to return a majority at all, with tough talks left to be had domestically before she goes about dismantling Britain’s ties with Europe.

In the end it was the vote that split the country in half that set the precedent for one of the most divisive elections in recent history. Labour won Dudley North by 22 seats, the Tories won Richmond Park by 45. The Lib Dems lost five of their nine seats yet somehow gained seven seats elsewhere. Canterbury was won by Labour for the first time and Kensington and Chelsea could even go the same way when we finally get word on the final count. The delay in revealing the results is very much symbolic of the night as a whole; too close to call.

Given it’s condition at this point last night, it’s good to see Theresa May was prepared to have a photo taken with her soul. pic.twitter.com/CyZHNTb8tI

Britain has returned to a two party country with UKIP failing to return a single seat after making ground in the 2015 election and the Liberal Democrats still unable to seize the momentum seen back in 2010 when they returned 57 seats under Nick Clegg, who lost his Sheffield seat to Labour’s 25-year-old candidate Jared O’Mara. He was one of many big scalps to lose their seats last night. Alex Salmond, who led the SNP into the Scottish independence referendum in 2014, lost his Gordon seat to the Conservatives, and rising Conservative star Ben Gummer – one of the architects of Theresa May’s widely-panned manifesto – lost in Ipswich by 831 votes. Home Secretary Amber Rudd only narrowly avoided a similar fate as her 4,700 majority in Hastings and Rye was cut to 346.

A polarised electorate indeed, and yet what is at the heart of the division? Old notions of class warfare seem to be playing a small part, although results in London and Canterbury among others would suggest it isn’t as pronounced as it once was. Similarly the north/ south divide is playing a lesser part in the electorate’s voting intentions. The Conservative’s Stuart Andrew held his seat in Leeds and Alec Shelbrooke held my hometown seat and traditional Labour heartland of Elmet & Rothwell by a margin of almost 10,000 votes. Even notions that Brexit would split the vote are unfounded. The Lib Dems placed a second referendum at the heart of their manifesto and yet failed to make a big impact in the polls.

What seems to be the case is that age is playing an increasingly important role. In a time characterised by change the divide falls between those who are progressive and comfortable enough to embrace it and those who are nostalgic for a time gone by. With more young people (seemingly) voting in this election than ever it literally divided Britain down the middle, with Corbyn the clear benefactor of the increased participation. As Owen Jones tweeted earlier, last night was a victory for Britain’s young. They were ridiculed. Patronised. Demonised even. And they may have changed history, whatever happens.