Theresa May’s decision to call a snap election was “a blunder of historic proportions”, Exeter University’s Head of History has said. With one result still to declare the 2017 General Election has resulted in a hung parliament with the Conservatives falling well short of the 326 seats needed to win. May will now look to […] 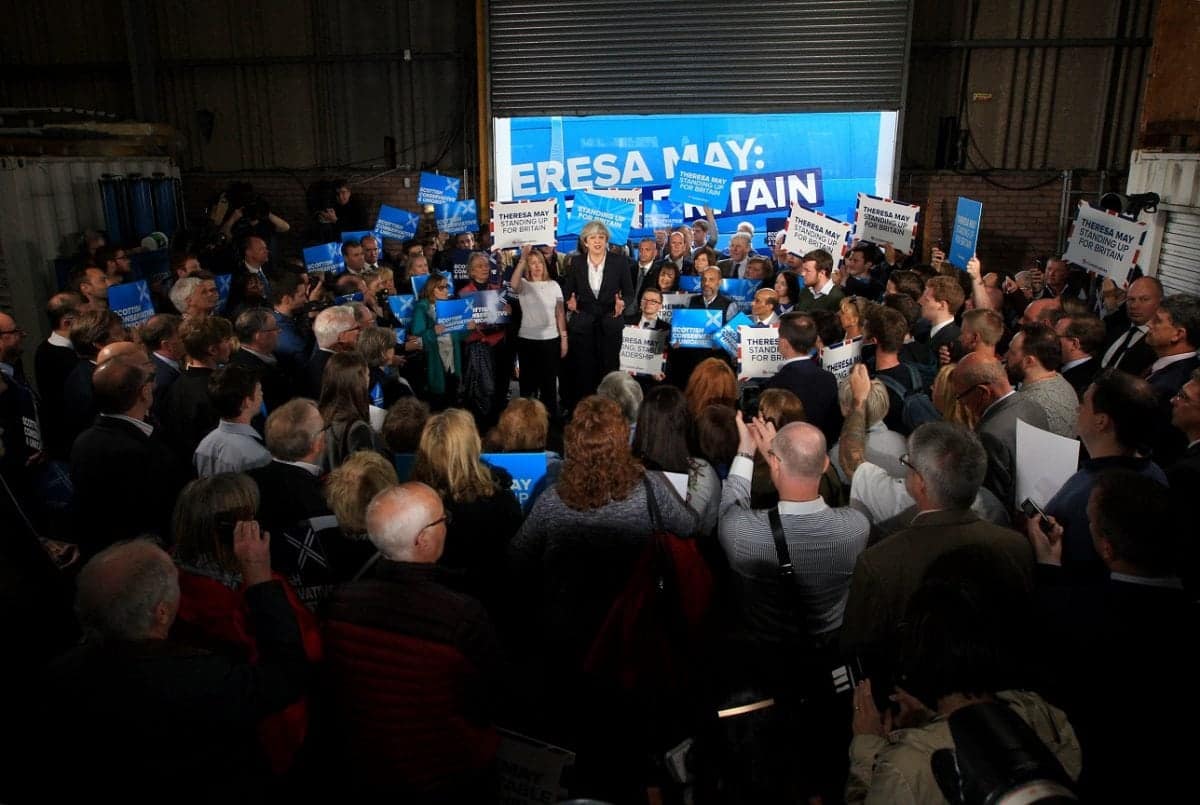 Theresa May’s decision to call a snap election was “a blunder of historic proportions”, Exeter University’s Head of History has said.

With one result still to declare the 2017 General Election has resulted in a hung parliament with the Conservatives falling well short of the 326 seats needed to win.

May will now look to form a government with Northern Ireland’s DUP, which is a disastrous outcome given that the initial remit was to significantly increase David Cameron’s majority.

Professor Richard Toye, Head of History at the University of Exeter, said: “This is not merely a setback or a reversal; it is the result of a blunder of historic proportions.

With three years still in hand before the snap election was called many people are asking whether the election was necessary at all.

In Toye’s words, “it was a significant unforced error”.

“Snap elections are inherently risky, as Stanley Baldwin discovered in 1923 and Edward Heath found out in 1974. But both of these Tory leaders at least had credible reasons for acting as they did. Give the British people an election they don’t want and they will often use it as an opportunity to give you a good kicking.”