The world’s first Vegan electricity has been launched after “energy’s dirty secret” was exposed. Despite a growing number of people turning to plant-based diets, millions of ethical consumers could be unknowingly powering their lives with electricity and gas made using the by-products of the meat and dairy industries, including animal body parts. Euphemistically described by one […] 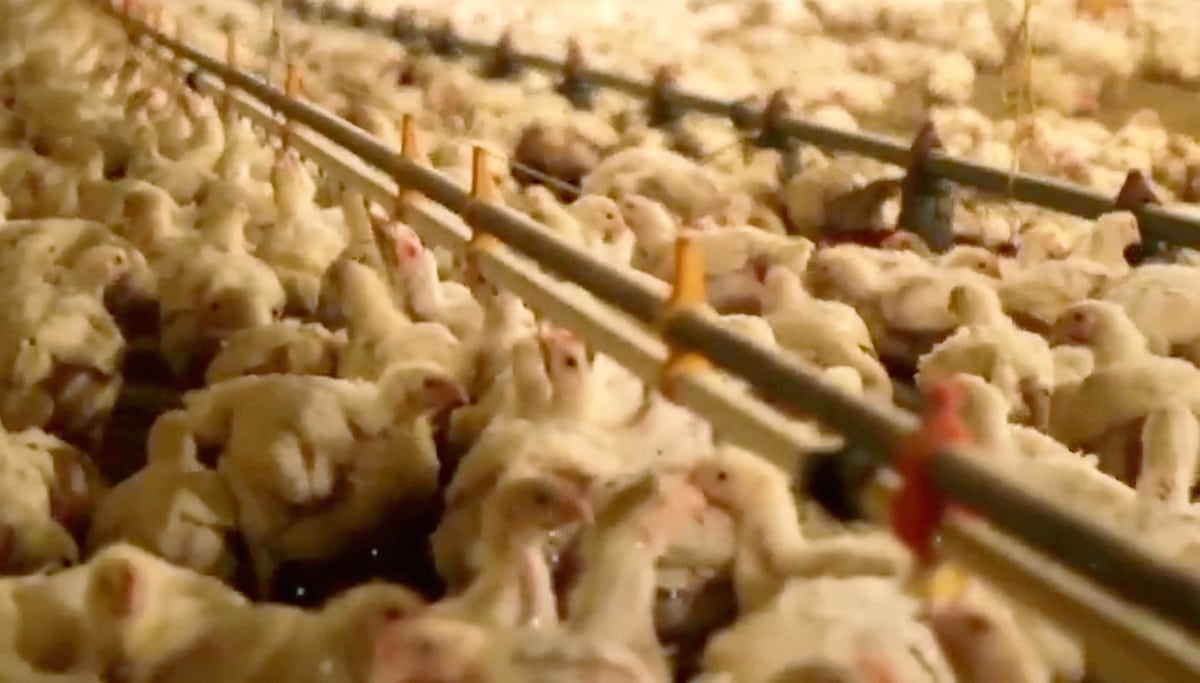 The world’s first Vegan electricity has been launched after “energy’s dirty secret” was exposed.

Despite a growing number of people turning to plant-based diets, millions of ethical consumers could be unknowingly powering their lives with electricity and gas made using the by-products of the meat and dairy industries, including animal body parts.

Euphemistically described by one of the Big Six energy companies as “recycling” – the practice of using animal by-products and even dead animals to make electricity and gas in Britain is widespread, not just among the Big Six, but among smaller and even ‘green’ suppliers too. It’s a relatively well-kept secret, typically disclosed only in regulatory materials.

Late last year Big Six supplier SSE admitted it used dead salmon from factory fish farms in Scotland to generate some of its power, while a media expose showed that small green supplier Good Energy generated some of its ‘ethical green energy’ using pig slurry from a factory farm at the centre of animal cruelty allegations. Bulb, another small company claiming green credentials, supplies ‘green gas’ from the same type of source material. 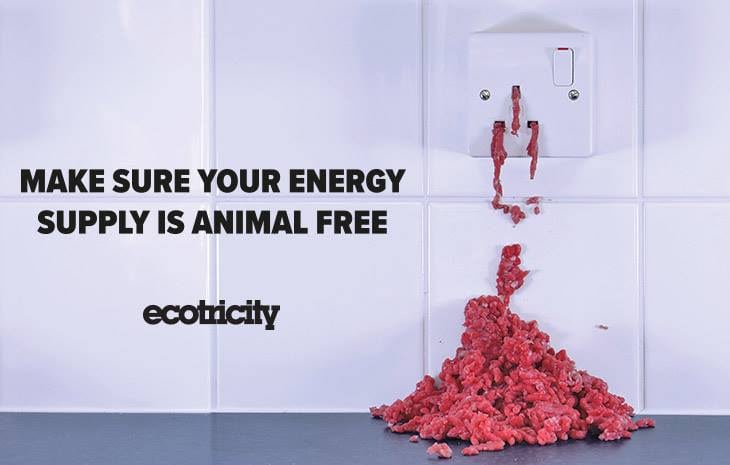 Ecotricity has a longstanding policy of refusing to buy electricity or gas from animal related sources – and has now backed this up with Vegan Society registration for its electricity, with gas to follow.

Dale Vince, founder of Ecotricity, said: “For millions of Britons there’s a secret ingredient in their power, energy companies big, small, brown and green are using the by-products of factory farming to make electricity and gas. That’s not against the law, but it shouldn’t be a secret, any more than the ingredients in the food we buy should be secret – energy suppliers need to come clean. We need clear labelling of energy sourcing so that people can make informed choices.

“A large and growing number of people in Britain make choices everyday according to their principles to avoid animals and animal-derived products or those from factory farms – but millions of people unwittingly supporting the meat industry with their energy bills. 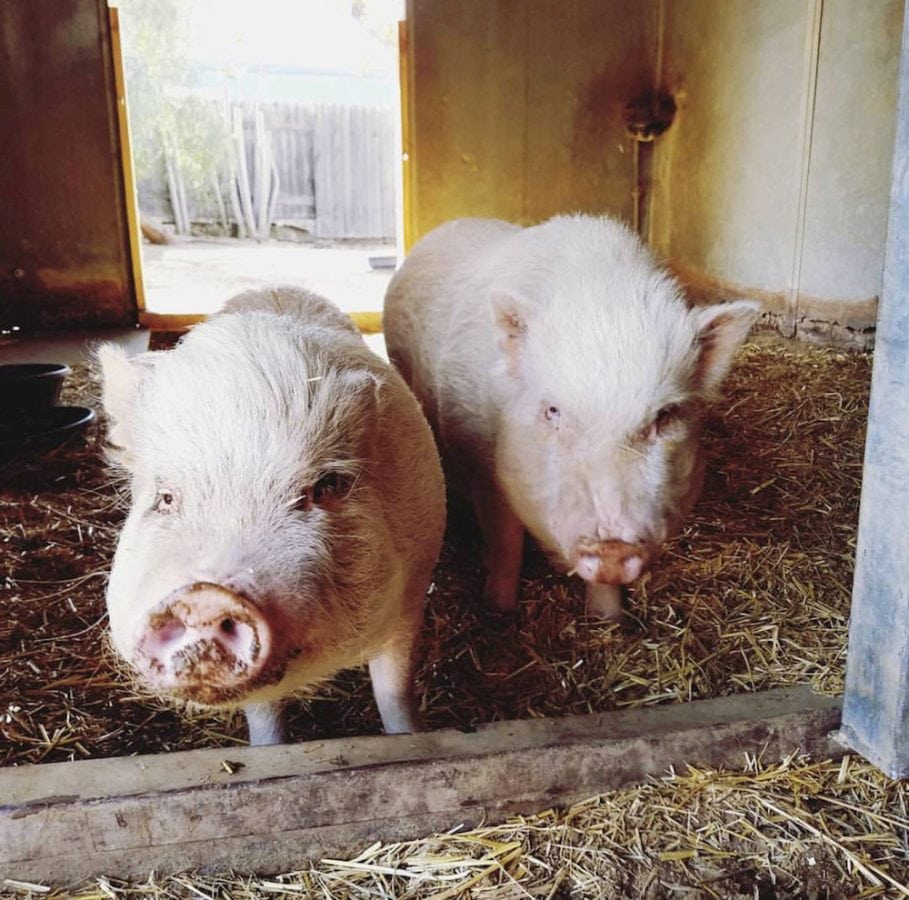 “It’s a surprising and rather shocking new frontier for the issues of veganism and animal rights. It’s not just the Big Six guilty of this – many independents and those who call themselves ‘ethical’ or ‘green’ are doing it too, rather shamefully.

“So today we’re launching a vegan version. While our electricity and gas have been vegan for as long as we’ve been able we’re backing this up with registration from the Vegan Society so that people can be clear. Electricity and gas might seem to be an unlikely place to find the things many of us want to avoid – but it’s there.”

Chantelle Adkins, head of business development at The Vegan Society, added: “Animals are needlessly used in almost every area of life, and electricity is sadly not an exception. As vegans, we strive to avoid all animal use; it’s disheartening when we’re not able to do so.

“We hope that by highlighting the use of animal by-products to generate electricity we can help people realise just how widespread animal use is in our society and inspire them to avoid it.”