"I sovereign, Lidia Thorpe, do solemnly and sincerely swear that I will be faithful and I bear true allegiance to the colonising her majesty Queen Elizabeth II." 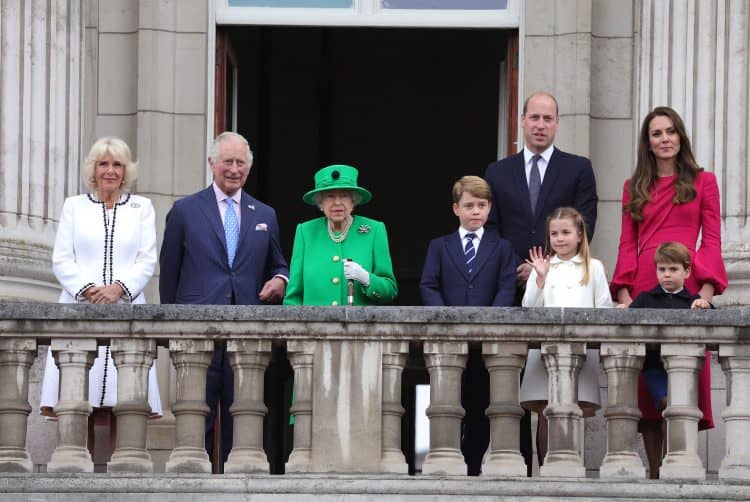 As the Commonwealth Games takes place in Birmingham one Australian senator is definitely a fan of the royal family and empire.

Indigenous senator Lidia Thorpe described Britain’s Elizabeth II as a “colonising” queen and raised her fist in a black power salute while taking the oath in Australia’s parliament.

Thorpe said: “I sovereign, Lidia Thorpe, do solemnly and sincerely swear that I will be faithful and I bear true allegiance to the colonising her majesty Queen Elizabeth II.”

However, she was then told “you are required to recite the oath as printed on the card,”

The added: “Please recite the oath.”

She recited the lines correctly at the second attempt but then took to Twitter to declare “sovereignty never ceded,” apparently showing didn’t agree with having to make the revised pledge.

Many people praised her efforts.

However, not everyone was backing her.