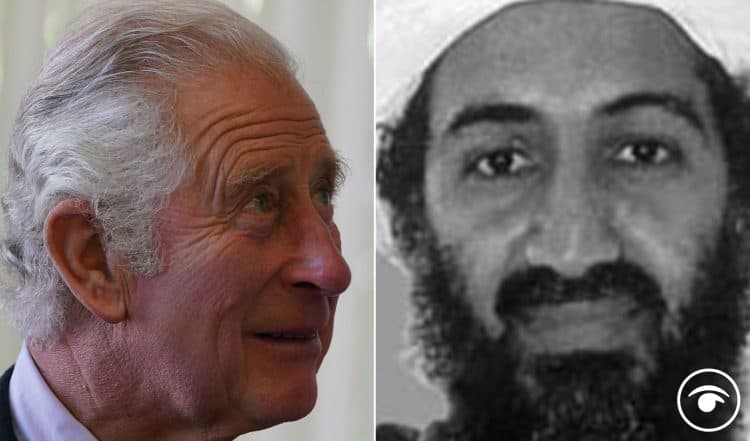 The Prince of Wales accepted a £1 million payment from the family of Osama bin Laden, it has been reported.

The Sunday Times said Charles secured the money from Bakr bin Laden, the patriarch of the wealthy Saudi family, and his brother Shafiq, who are both half-brothers of the former al Qaida leader.

Clarence House strongly disputes many of the claims, saying the decision to accept the donation to his charity, the Prince of Wales’s Charitable Fund (PWCF), was taken solely by trustees.

It was reported that Charles, 73, had a private meeting with Bakr, 76, at Clarence House in London on October 30, 2013, two years after Osama bin Laden was killed by US special forces in Pakistan.

He agreed to the donation despite the objections of advisers at Clarence House and the PWCF, where the money was deposited, the newspaper said.

It was also said that several advisers pleaded with the prince in person to return the money and that he was told by one of his household staff it “would not be good for anybody”.

Clarence House disputed many of the claims and Sir Ian Cheshire, chairman of PWCF, said the donation was agreed “wholly” by the five trustees at the time.

The charity, which was founded in 1979 with a mission to transform lives and build sustainable communities, awards grants to UK-registered non-profit organisations to deliver projects in the UK, Commonwealth and overseas.

Clarence House said: “The Prince of Wales’s Charitable Fund has assured us that thorough due diligence was undertaken in accepting this donation.

“The decision to accept was taken by the charity’s trustees alone and any attempt to characterise it otherwise is false.”

Sir Ian said: “The donation from Sheik Bakr bin Laden in 2013 was carefully considered by PWCF trustees at the time.

“Due diligence was conducted, with information sought from a wide range of sources, including government.

“The decision to accept the donation was taken wholly by the trustees. Any attempt to suggest otherwise is misleading and inaccurate.”

It comes after the Metropolitan Police began an investigation into an alleged cash-for-honours scandal in February, after Charles and his former close confidant, Michael Fawcett, were reported over the claims.

Mr Fawcett was accused of promising to help secure a knighthood and British citizenship for a Saudi billionaire donor to another of Charles’s charities, The Prince’s Foundation.

Clarence House said the prince had “no knowledge” of the alleged cash-for-honours scandal.

Related: No investigation into large cash donation to Charles’s charity as private hearing on keeping Philip’s will secret is slammed