Bill Newton Dunn, the EU’s longest-serving MEP, said he was very worried for the UK. 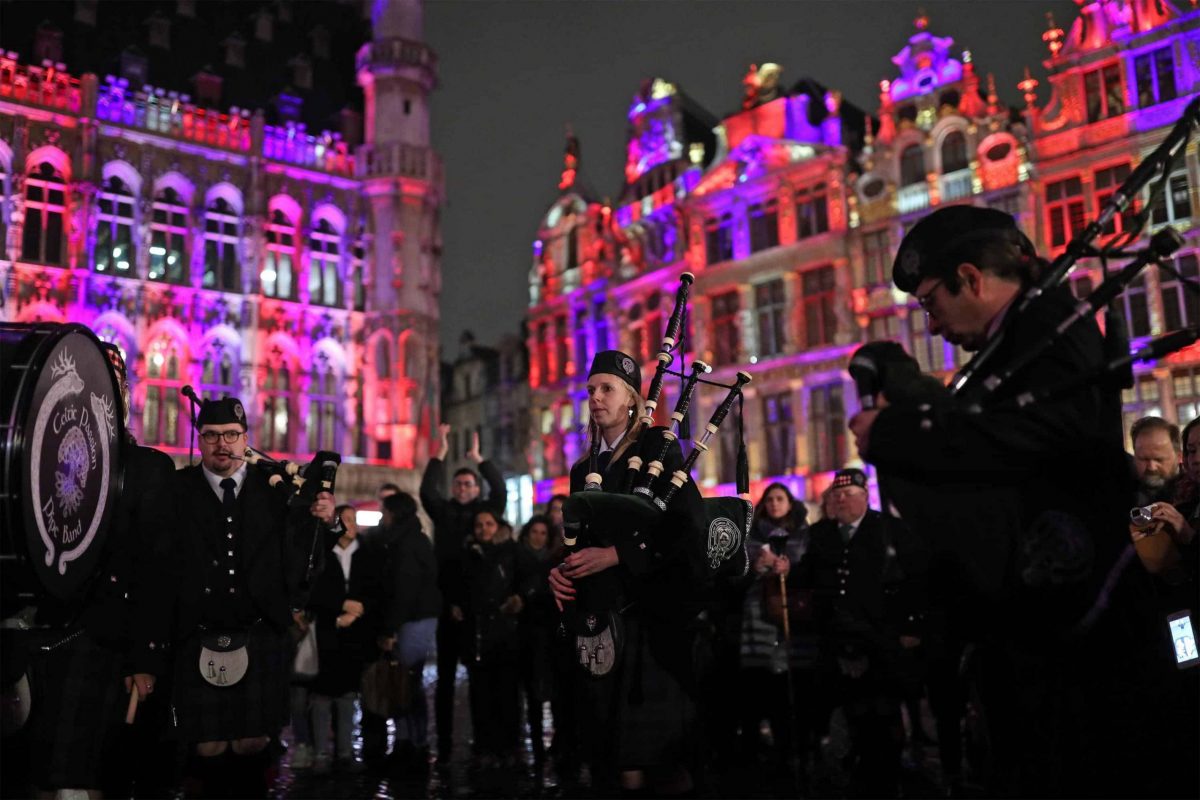 The EU’s longest-serving MEP says he is very worried for “the man on the street” after Brexit if the UK is hit by job losses and price hikes.

Liberal Democrat Bill Newton Dunn, who served in the first European Parliament in 1979, said he feared ordinary people would be abandoned by the Tories.

Speaking to the Press Association, he said: “I think the rich Tories will look after themselves – they’ve got the tax havens.

“But it is the man in the street in the UK who may lose his job or the prices might start rising if sterling falls, so I am worried.”

‘Boris Johnson doesn’t appear to have a plan’

He added: “I am very, very worried for the UK.

He compared Brexit to the invasion of Iraq by British and US forces without a plan to govern the country after Saddam Hussein was toppled.

“Boris Johnson doesn’t appear to have a plan – it’s just ‘It’s going to be glorious, a new dawn’,” he said.

The MEP for the East Midlands revealed he thinks of Nigel Farage as Del Boy from the hit comedy Only Fools And Horses staring David Jason.

“He is quite an amusing, witty guy but he’s the man who just sees an opportunity and goes for it and tries to make a buck.

“My guess is that Farage will go off and help Trump in his election campaign this year and make a future there.”

He added: “He says we’ve seen the back of him but I doubt it really because he hasn’t got anything else to do.”

Mr Newton Dunn served as an MEP for Lincolnshire between 1979 and 1994 when he lost his seat following a boundary shift.

He was re-elected as a Conservative MEP for the East Midlands in 1999 but quit the party and joined the Liberal Democrats in 2000 because of the deepening Euroscepticism among the Tories.

After two re-elections as a Lib Dem, he lost his seat in 2014 only to return to the EU Parliament last July following May’s elections.

Mr Newton Dunn is the only member of the first parliament still to hold a seat, and says successive British governments have never understood the need to work with the UK delegation in Brussels.

MEPs are still denied an access pass into Westminster.

“The real facts have never been given to the public for 40 years.

“That’s why we are paying the price now.”

When asked if he could see a positive future relationship between the UK and the EU, or even see the UK rejoining, he said: “We’ve got to get over this lack of understanding and this suspicion.

“We have this mentality of ‘we are a superpower, we don’t need anybody, they need us more than we need them’.”

READ MORE: ‘This is our star. Look after it for us’: war veterans project emotive Brexit Day message to EU on Dover cliffs