Alexei Navalny, who was jailed on Wednesday for calling for an anti-government protest, did not previously have any allergies, his spokeswoman said. 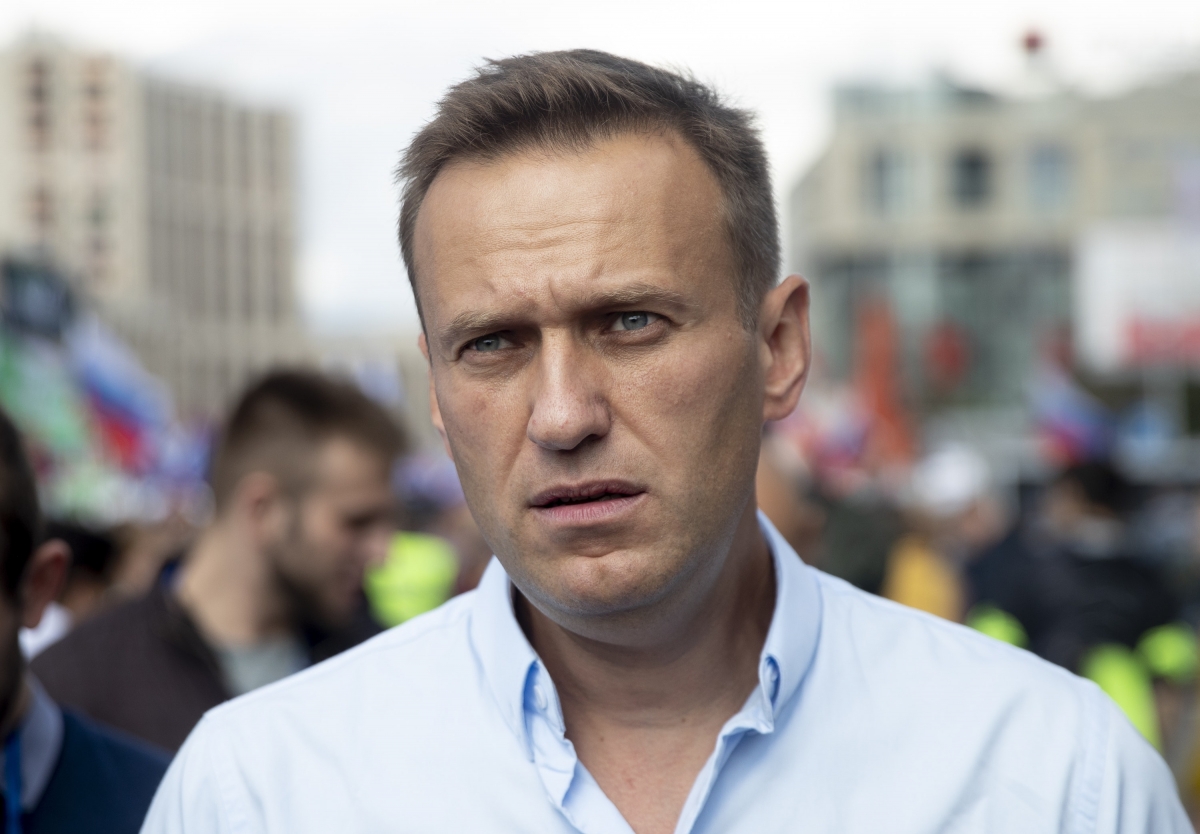 Russian opposition leader Alexei Navalny has been admitted to hospital after suffering a serious allergic attack while in detention, his spokeswoman said.

Kira Yarmysh said the 43-year-old, who was sentenced to 30 days in jail on Wednesday for calling for Saturday’s unsanctioned protest in Moscow, was taken from the capital’s detention facility to a hospital on Sunday morning.

Ms Yarmysh said Mr Navalny, who did not previously have any allergies, arrived at the hospital with severe facial swelling and red rashes on his skin.

He later added that Mr Navalny is in a “satisfactory condition” in the hospital.

Navalny ally Leonid Volkov tweeted on Sunday about what he described as “anti-sanitary conditions” at the jail.

Mr Navalny galvanised the anti-government protesters who rallied all day on Saturday against the exclusion of independent candidates from the September 8 ballot for Moscow City Council.

A Russian group that monitors police arrests said on Sunday that nearly 1,400 people were detained in a police crackdown on Saturday’s protest, the largest number of detentions at a rally in the Russian capital this decade.