The Fianna Fail leader said the situation was a ‘shocking indictment’ of the DUP and Sinn Fein. 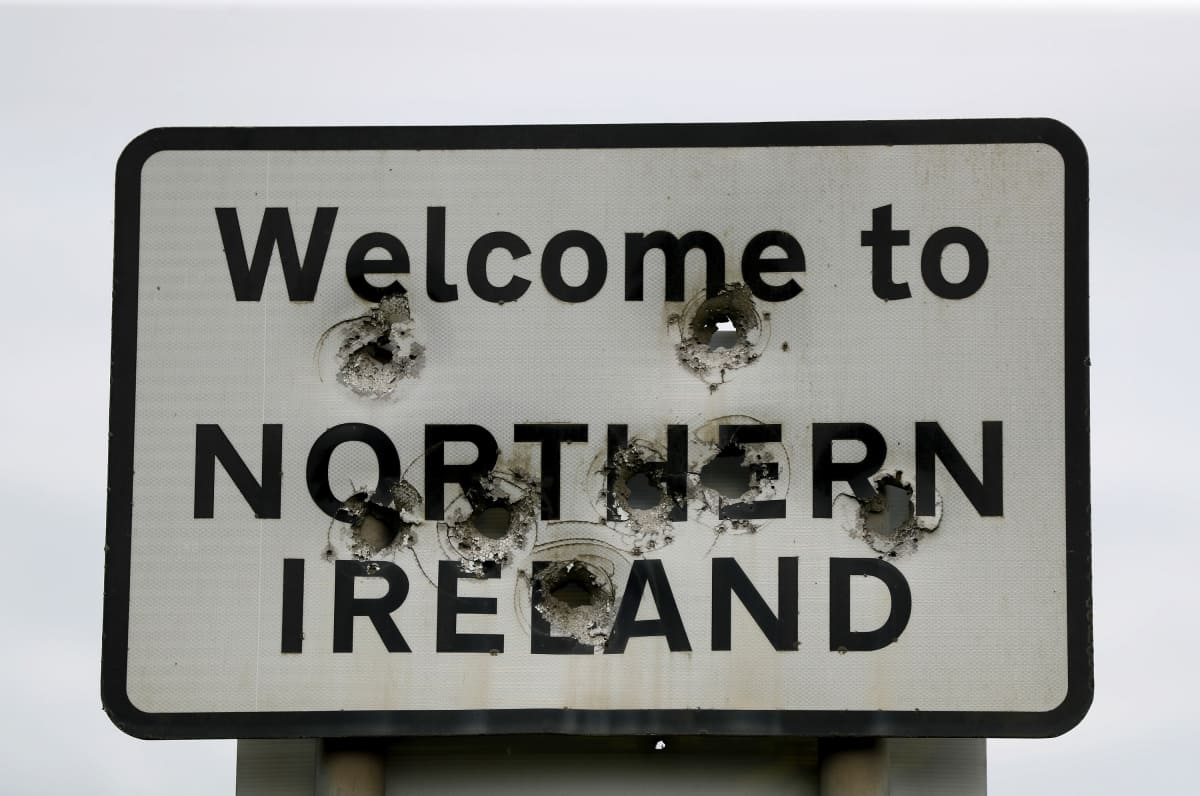 Fianna Fail leader Micheal Martin has said it is “scandalous” that powersharing in Northern Ireland is not up and running as Brexit looms.

The Cork South Central TD described it as a “shocking indictment” of Sinn Fein and the DUP.

Political talks to restore devolved government at Stormont resumed in recent months but the DUP and Sinn Fein have clashed over the lack of progress that has been made.

At least 40,000 jobs in Northern Ireland could be at risk in the event of a no-deal Brexit such as the next Conservative Party leader contemplates, a report by the Department for the Economy recently warned, which would have a “profound and long-lasting impact on NI’s economy and society”.

“It is a scandal that the Assembly is not up and running and the Executive is not up and running, and in the context of Brexit, which is the greatest threat to Northern Ireland in terms of society and economy there for a long, long time, that there is no government in place as per the Good Friday Agreement and there is no parliament in place,” the Fianna Fail leader Martin insisted.

“I think that is a shocking indictment of both Sinn Fein and the DUP.”

He blamed Sinn Fein for “deliberately” pulling down the institutions over the heating scandal and he said the DUP should have “facilitated” its restoration as the UK prepares to leave the EU.

“Sinn Fein pulled it down in the first place, deliberately in my view, contrived it at the time over the heating scandal which has now gone into the background,” he said.

“The DUP should have facilitated its restoration. Brexit demands and creates the imperative for the restoration of the executive and assembly without preconditions, in my view.”

He added that he did not like the “casual way” the Good Friday Agreement and its institutions had been “cast aside”, and he could not understand why they had not yet been restored.

“If the Assembly and the Executive were together we probably would have had a better dialogue and a better conversation around Brexit between unionism and nationalism than we have had, and I think the absence of the joint south ministerial council has been a huge gap,” he said.

Mr Martin said the Tanaiste Simon Coveney had “clearly not” done enough to get the institutions up and running.

“Obviously I don’t blame the Tanaiste or anybody else on their own, but I think the Government, and I think successive Fine Gael-led governments, have not been competent enough or effective in relation to the issues pertaining to Northern Ireland and the implement of the Good Friday Agreement,” he added.

“They took their eye off the ball and there has been a steady deterioration both on the North-South dimension and in the implementation of the Agreement itself.”

Mr Martin is scheduled to take part in in a debate on what form a new and agreed Ireland might take at the MacGill Summer School in Donegal on Tuesday.

He said more thought should be given to what a new Ireland would look like over the next ten years and that he “fundamentally disagreed” with those calling for an immediate border poll on Irish unity in the event of a no-deal Brexit.