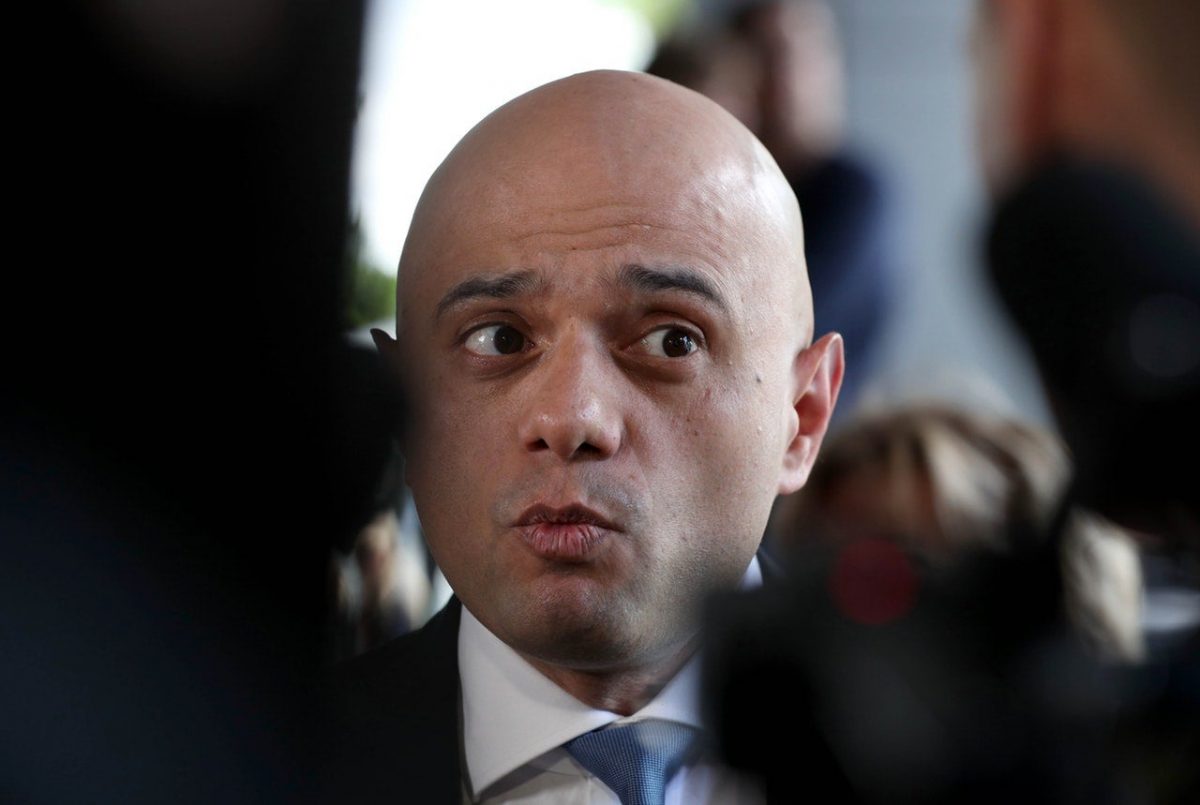 Home Secretary Sajid Javid has been urged by a group of cross-party MPs and peers to sanction drug consumption rooms.

The All-Party Parliamentary Group for Drug Policy Reform, which is co-chaired by the three politicians, said in the letter that OPCs have been established in many countries with “good public health results” and an “absence of the feared negative consequences”.

“We and many of our colleagues have been assessing their value as part of local strategies to reduce drug-related deaths and infections (primarily HIV and hepatitis), as well as incidences of public disorder and needle litter,” they wrote.

“We are supportive of areas that wish to proceed with their implementation.

“We therefore call on the Government to allow the relevant local authorities the discretion to proceed with locally developed, closely evaluated pilots.”

The APPG said a refusal to sanction evidence-based interventions which would bring down drug-related deaths appears to be “complacent and dangerous”.

Last week, National Records of Scotland statistics showed that more than 1,100 people died from drugs in Scotland in 2018 – higher than the reported rate for any other EU country.

“We are facing a crisis of drug overdose deaths, and cannot afford to reject initiatives that will help bring the death rate down.

“Policymakers must urgently escape the simplicity of ‘drugs are bad, they are banned’ and engage in evidence-based policy and the complexities about how to reduce crime and save lives.”

Opposition whip Mr Smith added: “Instead of condemning and marginalising people who use drugs, we need to support and encourage them into treatment, and give them a chance to turn their lives around.

“Overdose prevention centres (DCRs) are one proven means of doing so. Nobody has ever died of an overdose in one of these centres.

“If the Government thinks there is not currently the legislative framework that would allow them to go ahead, it is their job to change that legislation.”

Baroness Meacher said: “This week’s shocking figures from Scotland, showing a 27% increase in deaths in just one year, prove that this is a public health crisis.

“Responsible local authorities are desperate to try new approaches, but are being prevented by a Home Office putting ideology before people’s lives.”

Mr Cowan said: “Safe consumption rooms are not a magic bullet, but the evidence for their use is overwhelming – with even the Scottish Tory health spokesperson this week admitting they could tackle overdoses.

“The Home Office’s stubborn refusal to even consider trialling their use is a dereliction of duty and leaves the UK Government on the wrong side of history.

“If the UK Government refuse to act to save lives, it’s time they devolved the powers so that Scotland can take the steps necessary.”

A Home Office spokesman said: “Any death related to drug misuse is a tragedy. Our drug strategy is bringing together police, health, community and global partners to tackle the illicit drug trade, protect the most vulnerable and help those with a drug dependency to recover.

“The causes of drug misuse are complex and need a range of policy responses and many of the powers to deal with drug dependency such as healthcare, housing and criminal justice are devolved in Scotland.

“The UK Government has been clear that there is no legal framework for the provision of drug consumption rooms and there are no plans to introduce them.”