The annual football tournament will bring 500 players from 50 countries to Wales for a week. 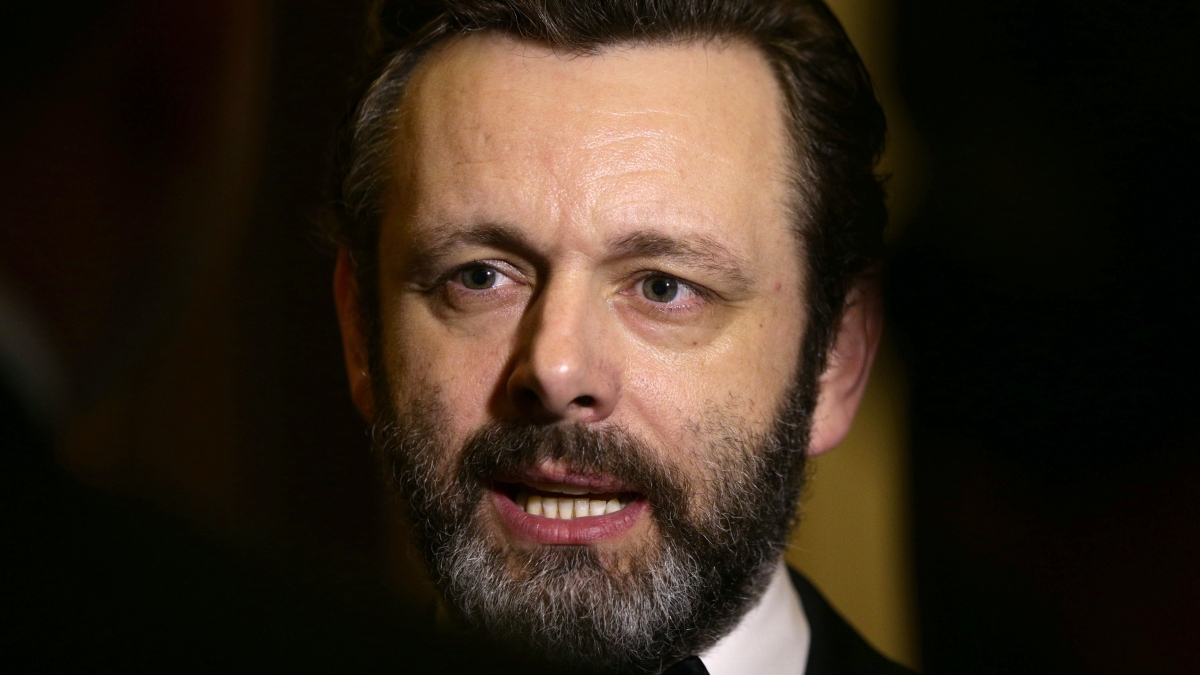 Award-winning Welsh actor Michael Sheen has talked about his hopes that the forthcoming Homeless World Cup will change lives and be the “catalyst for transformation.”

The annual football tournament, which will bring 500 players from 50 countries to Wales for a week from July 27, aims to change attitudes to homelessness and provide fresh employment opportunities.

Players taking part have either been homeless or are selling street newspapers.

A passionate football fan, the Welsh actor currently starring in Netflix hit Good Omens was invited to play for Arsenal’s youth team aged 12 but turned them down not to move to London at such a young age.

Martin Sheen pursued acting instead, but being one of Britain’s most respected thespians hasn’t menat turning his back on footie. Sheen won Soccer Aid in 2010 and is vice-president of Port Talbot Town FC, his local club.

The Welsh star has now successfully campaigned to bring the Homeless World Cup to Cardiff.

Writing in a special edition of The Big Issue magazine, the actor said: “I became part of being awarded the bid to bring it to Cardiff and have been working on shaping the event ever since.

“It’s the most fantastic opportunity, not only to host a spectacular tournament of football and showcase the very best of what Cardiff and Wales has to offer for the 500 players coming from nearly 50 different countries, but most importantly, to make the most of the platform it provides to create real change around homelessness and social exclusion as a legacy afterwards.

“I’m working with Katie Dalton, the director of Cymorth Cymru, the umbrella body for providers of homelessness, housing-related support and social care services in Wales, to listen to the experience of their members and the people they work to support and let them take the lead in formulating ideas for real change.

“Central to our plans for the tournament itself are the engagement of 200 adults experiencing homelessness from across Wales as staff and volunteers, creating tailored opportunities that support them into long-term, stable employment.

“The Homeless World Cup is about much more than football. There’s music from some of the best artists in Wales and debate that will really help people engage with the issues.

“This tournament will change lives. I truly believe the Homeless World Cup can be the catalyst for that transformation.”

The Big Issue will have a special supplement on Monday, interviewing players and coaches representing the home nations, including Wayne Ellaway, who was previously homeless and now works for the magazine as a sales and outreach worker.

The 43-year-old Wales coach will be leading his team on home turf when the tournament kicks off.