At least 40,000 jobs in Northern Ireland could be at risk in the event of a no-deal Brexit, a report has said. It also warned that exports to the Republic of Ireland could fall by between 11% and 19%. The report published by the Department for the Economy warned that if the United Kingdom was […] 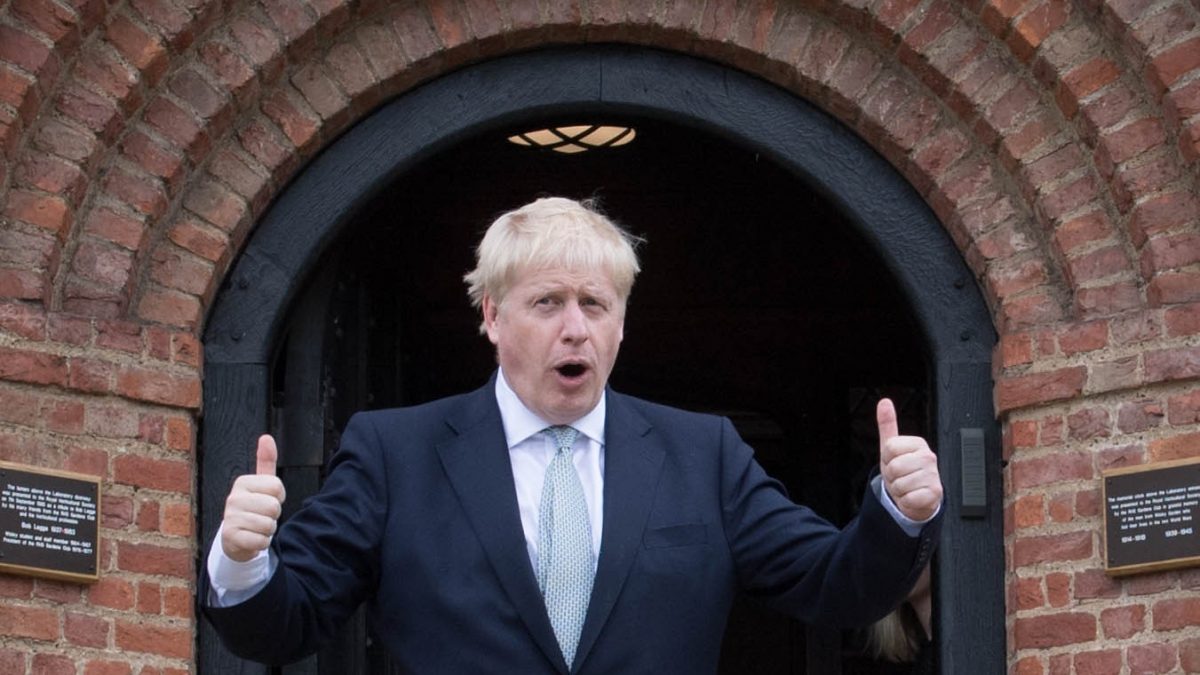 At least 40,000 jobs in Northern Ireland could be at risk in the event of a no-deal Brexit, a report has said.

It also warned that exports to the Republic of Ireland could fall by between 11% and 19%.

The report published by the Department for the Economy warned that if the United Kingdom was to leave the European Union without a deal, this would have a “profound and long-lasting impact on NI’s economy and society”.

The paper states that a no-deal Brexit could lead to a “sharp increase in unemployment, with at least 40,000 jobs at risk, based on EU export exposure”.

It also finds that scenario would have “immediate and severe consequences” for the region’s competitiveness both in the UK and in terms of the all-island economy.

“The impact of EU tariffs and non-tariff barriers will mean that whatever the Irish Government and/or the EU may do or not do, many businesses will no longer be able to export to the Irish market, leading to a major reduction in NI’s exports to Ireland,” the report states.

“The impact of EU tariffs could reduce NI’s exports to Ireland by 11% and the inclusion of non-tariff barriers could see a decline of 19%.

“This equates to a decline of between £100 million to £180 million in NI’s exports to Ireland.

“Analysis of import volumes and commodity prices shows that NI businesses would have increased vulnerability to low-cost non-EU imports in the GB or NI market.

“This risk is particularly acute for the agri-food sector where certain commodity prices for larger agri-food exporting non-EU countries are much lower than local prices (especially for beef).

“‘No deal’ therefore places a twin pressure on NI’s access to the EU and UK markets, leaving businesses with very limited options and the NI economy facing an absolute reduction in exports and external sales.”

The report on Northern Ireland’s trade and investment under no deal was published as part of the Civil Service’s work on EU Exit.

The paper notes that it does not represent the civil service’s view on policy, but instead “simply sets out the evidence for stakeholders to use. A decision on policy would be for a Minister.”

“The no-deal analysis published by the Department for the Economy today reveals in stark terms the projected cost of a hard Brexit for Northern Ireland,” he said.

“The imposition of tariff and non-tariff barriers, which is all but assured under a no-deal exit, will force significant numbers of businesses out of the export market while sales to Britain come under pressure from increased competition from foreign business under WTO rules. It is a disaster.”

“The NIRC, Manufacturing NI and Freight NI have for many months now said that a no deal would be a disaster,” he said.

“It is the biggest threat to our economy since the Troubles. With at least 40,000 jobs at risk or 5% of the employees in NI, it is clearer than ever that we need a deal.”

Retail NI chief executive Glyn Roberts said the prospect of a no-deal Brexit should “not even be remotely considered by the UK Government”.

“This analysis confirms what the local business community has been saying for some time about the economic disaster of a no-deal Brexit on Northern Ireland,” he said.

“Losing 40,000 jobs would devastate the local economy and have a huge impact on spending in the retail sector.

“A no-deal Brexit should not even be remotely considered by the UK Government.”