Meanwhile in the UK the gender pay gap widens at department run by women and equalities minister Liz Truss. 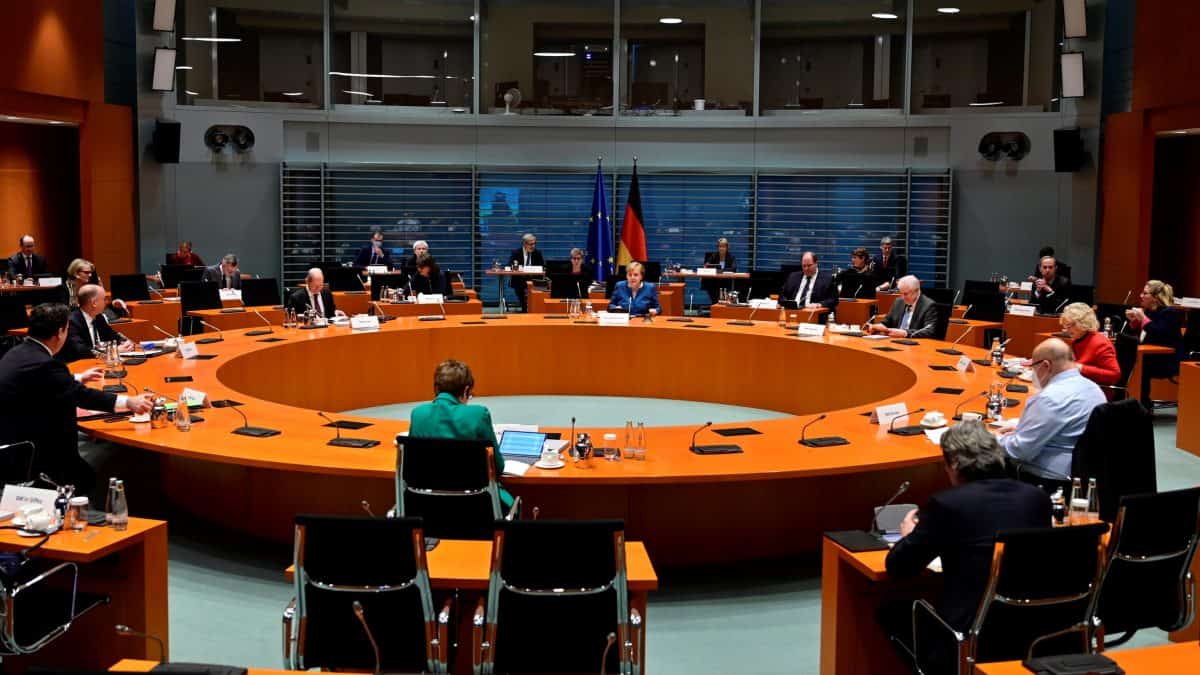 Germany’s Cabinet has approved legislation that will require large companies to put at least one woman on their management boards.

The Bill calls for companies with more than 2,000 employees that are listed on the stock exchange and have boards with over three members to have at least one woman and at least one man on them.

The Justice Ministry said that will apply to around 70 companies, some 30 of which currently have no women on their boards.

The government also plans to ensure that around 90 companies in which it has a majority stake have at least one woman on managements boards that have more than two members.

The new legislation, which needs parliamentary approval, adds to rules in place since 2015 that require leading companies to have at least 30% women on their supervisory boards, the German equivalent of a board of directors.

Justice Minister Christine Lambrecht said that legislation has shown that such rules work “change not just the composition of leadership bodies, but also have an effect on the whole company culture”.

With the new legislation, “we are finally giving qualified and motivated women the opportunities they deserve at management level too,” Ms Lambrecht said.